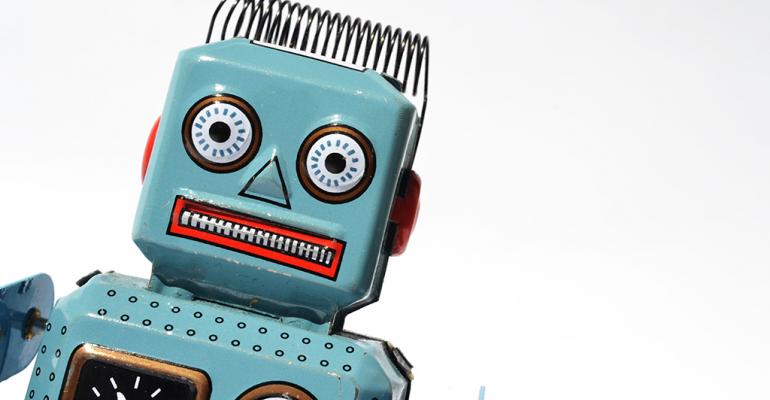 The disruptive technology is the ETF, not the robo advisor.

Cullen Roche had a post that took down the robo-advisor concept from the standpoint of it not taking a whole lot of effort for investors to create similar portfolios on their own without the extra layer of fees. He also notes that much bigger fish than the robo-only firms have been rolling out similar offerings with more to follow. The catalyst for Cullen's post was news of a CEO change at Wealthfront which along with Betterment, are the two most well-known robo-advisory firms.

To the extent the robo concept was new and potentially useful with the promise of profitability (it is both of those things) there was always going to be larger players that would enter the market, this is the sort of thing where first movers can't necessarily maintain their advantage. The disruptive technology in this equation is the exchange traded fund, not…