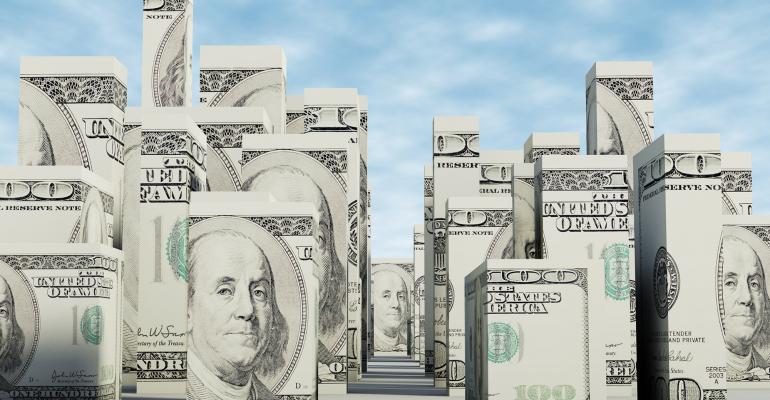 Are REIT ETFs Running Out of Steam?

REITs have been on a tear over the past decade; will continued low rates keep the pace going?

Real estate investment trust (REIT) ETFs have been on quite a tear this year. But with the real estate boom growing long in the tooth and economic growth slowing, some experts see limited room for further appreciation.

After generating a negative return of 6.02% last year amid rising interest rates, the $37 billion Vanguard Real Estate ETF (VNQ), by far the biggest U.S. fund in the category, has rocketed back with a return of 28.05% so far this year through Sept. 4, according to Morningstar.

The fund produced an impressive annualized return of 14.12% over the past 10 years, as the real estate market has rebounded strongly from the Great Recession. So where does that leave us now? 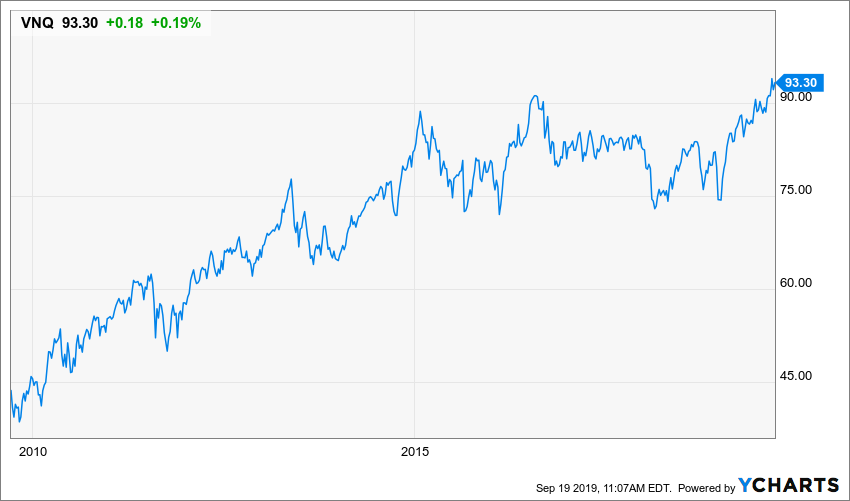 “We’re in the late innings of the real estate cycle,” says Barry Vinocur, editor of REIT Zone Publications in Novato, Cal. “Everybody looks for REITS to do well this year, but you have to look back at least three years to see what you can expect going forward.”

His view: “Back to back years like this one aren’t in the cards for REITs,” though he thinks they can generate mid- to high single-digit returns over the long term.

Economic growth has slowed, totaling 2% annualized in the second quarter, compared with 3.1% in the first quarter. And that’s obviously not good for the real estate market.

Two REIT sectors under pressure are retail, particularly malls, and hotels. Retail REITs in the FTSE Nareit REIT index have returned only 0.87% over the last year, with mall REITs plunging 18.78%.

As you’re well aware, retail real estate has been upended by the shift toward online shopping. The internet now accounts for 10.7% of all retail sales. REIT ETFs have “appreciable exposure to the retail sector,” notes Karim Ahamed, a financial advisor for wealth management firm Cerity Partners in Chicago. That’s a problem, and it could become more of one if consumer spending slumps.

In the hotel REIT sector, the economy’s slowdown and the rise of home-sharing services like Airbnb have wreaked havoc. Hotel/resort REITs in the FTSE Nareit index have returned negative 16.59% over the last year.

For example, the Schwab US REIT ETF (SCHH), No. 2 in size after VNQ, has 46% of its assets in its 10 biggest positions, according to Morningstar. In funds with that kind of concentration, “are you really getting diversification?” Freeman asks. 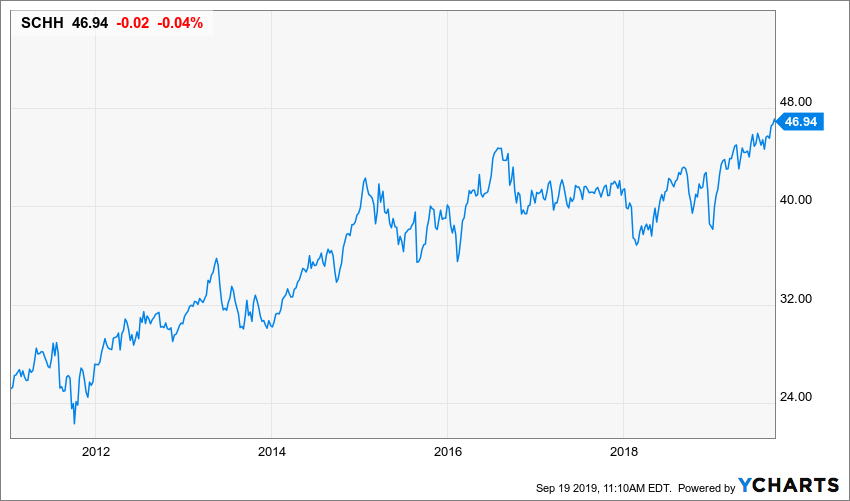 REIT ETFs also are tied to their indices of course. “If you’re buying an index that has everything, do you really want to own everything?” he says, citing malls as an example. “At points in time you want to be in some sectors and not in others.”

At the same time, some analysts see continued low rates around the world as a reason to be bullish on the space. “Interest rates around the globe are not going anywhere and U.S. rates are tethered to the global markets and thus heading lower,” wrote Jefferies analyst Steven DeSanctis in a recent note.

Active managers may actually be preferable to passive ones for real estate now, experts say. So there are plenty of reasons to exercise caution before jumping into the 2019 REIT ETF rally.