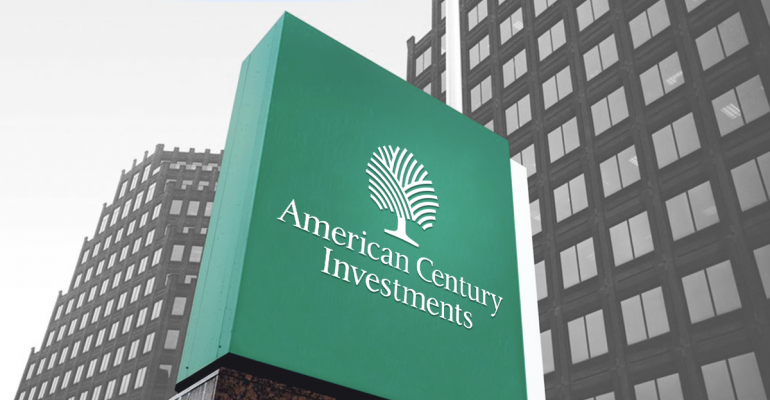 The asset manager has hired two former BlackRock executives as it gets ready to launch its foray into ETFs.

Ahead of its push into the exchange traded funds space, American Century Investments has hired Rene Casis, a former portfolio manager at iShares, as portfolio manager and Sean Walker, a former vice president and market leader at BlackRock, as ETF specialist. The asset manager plans to debut two ETFs in the first quarter of this year.

Most recently, Casis was a partner at 55 Institutional. Prior to that, he was at BlackRock for 19 years. At American Century, he’ll manage the index-based value ETFs.

At BlackRock, Walker was responsible for active and passive products for the West Coast of Florida. He managed Florida and southeast regional distribution for FlexShares prior to that.