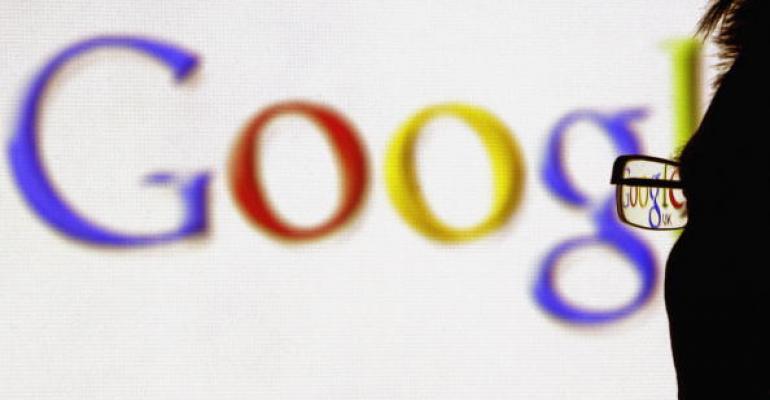 Apple, Microsoft and Amazon are seen to benefit from the changes while Facebook and Google would suffer.

(Bloomberg) --A planned overhaul of how industries are defined by two of the world’s biggest index providers may prompt money flows in and out of 26 exchange-traded funds with assets exceeding $60 billion.

The estimate is from Victor Lin, a strategist at Credit Suisse Group AG, after S&P Global Inc. and MSCI Inc. announced plans last month to shuffle their industry classifications, merging some internet and media stocks with phone companies into a group called “communication services.” According to Goldman Sachs, the new sector may become the fourth-biggest among 11 S&P 500 groups.

With companies including Google parent Alphabet Inc., Facebook Inc., Comcast Corp. and Walt Disney Co. poised to join communications, ETFs focusing on consumer discretionary and tech industries may be forced to sell about one-fifth of their holdings to mimic the changes. Some funds such as SPDR S&P Internet ETF may have to overhaul their methodology because the sub-index it tracks will no longer exist, according to Lin.

His view is based on an assumption that ETF providers have no special transition plans to mitigate expected turnover. When a similar reclassification landed on bank and real estate stocks, ETF firms used a hodgepodge of strategies to maintain continuity for their customers, including special dividends that worked like spinoffs.

“The changes this time around are more intricate so it is unlikely to be as clean a transition, but it is a possibility to keep in mind,” Lin wrote in a note. “Given the sizable difference in asset sizes between existing telecom ETFs and technology/consumer discretionary ETFs, the companies moving to the new communications sector are large net sells.”

Apple Inc., Microsoft Corp. and Amazon.com Inc. may turn out to be the biggest beneficiaries because of the reinvestment trades, where the cash received from selling the migrating stocks are added to existing members in tech and consumer sectors, Lin said.