The 20 ETFs with the Greatest Inflows in the Past Month 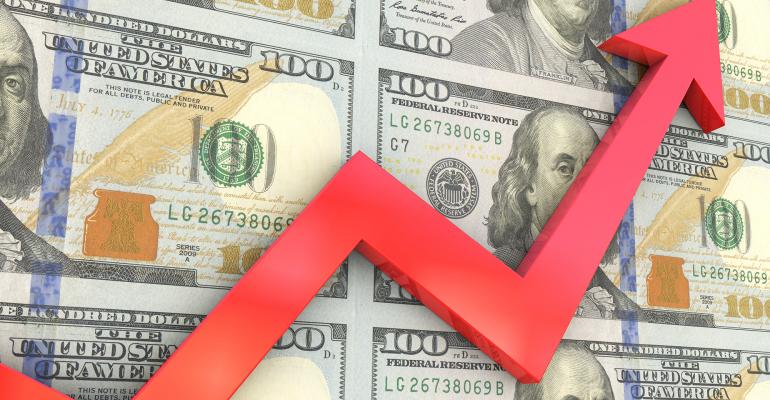 Start Slideshow ›
BlackRock's U.S. Carbon Transition Readiness ETF (LCTU) took in $1.25 billion at its launch, marking the biggest inflow at inception in ETF history, and dwarfing all other funds over the past month.

It was LCTU and everyone else during the past month. BlackRock's new carbon transition readiness ETF, which launched April 9, took in more than $1.25 billion as of April 12, far outpacing the inflows of other funds over the past 30 days. The BlackRock World ex U.S. Carbon Transition Readiness ETF (LCTD) also had an impressive debut, taking in almost $580 million upon its launch.

Funds detailed here hold a minimum of $10 million in net assets and are measured by their one-month net flows–to-assets ratio, as of 4/12/2021.

Prior to starting First Bridge, he had product management responsibility for S&P’s US indices, including the widely followed S&P 500 and S&P/Case-Shiller indices. These indices have over $1Trillion in ETF assets tracking them.

Aniket is the author of 'ETF Investment Strategies' (McGraw-Hill; 2013). He is a graduate of Northwestern's Kellogg School of Management and the Indian Institute of Management in Ahmedabad.