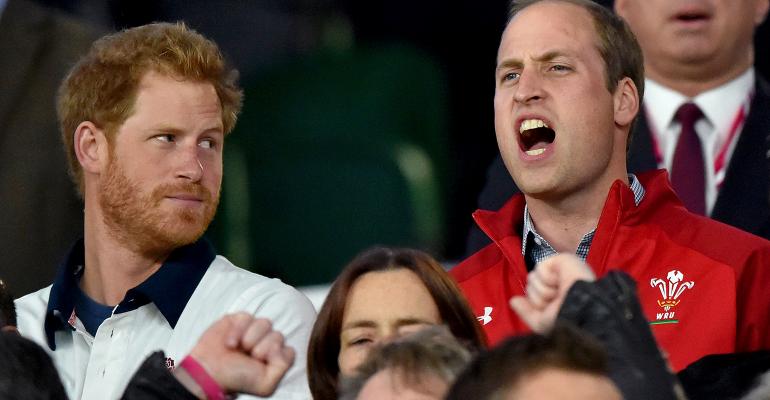 When Is Equal Inheritance the Wrong Answer?

Clients must decide whether it’s wise to split their estates equally among their children.

In a recent New York Times Magazine Ethicist article, author Kwame Anthony Appiah discusses the question of whether a parent of two children should split her estate equally between the two. In his specific example, an elderly parent has two children, one who’s single and wealthy and lives far away, visiting sporadically, and one who lives nearby on a modest salary with children and grandchildren to support and regularly visits and helps the elderly parent. The elderly parent believes it’s only fair to leave each child an equal share of her assets, and the author questions whether such an approach is ethical.

Kwame’s answer is that it’s in fact ethical to leave children different shares when the situation warrants it, as in the example above. He also goes on to argue that while leaving the bulk of an estate as a “a reward for the great care shown to me in my declining years” may sound morally wrong, such a conflict doesn’t exist if parents leave “more to a child because they think he or she needs it.” He concludes that if both children appear to be on equal footing, then an evenly split inheritance is permissible as well.

Although Kwame makes a valid argument for why a parent doesn’t have to split an inheritance equally between two children, I must disagree with his framing the question of inheritance in terms of ethics. I don’t think leaving an inheritance is a question of ethics but rather one of family relations and values. Many charitable individuals choose to leave all their assets to charity and feel that their children were given a leg up in life because of a privileged upbringing and shouldn’t rely on an inheritance. In fact, it’s actually a topic that Kwame’s article briefly mentions but doesn’t build on: the idea that leaving more to a child who’s less established may actually work against him. A child who expects an inheritance has much less of an incentive to be productive or motivated; the parent would basically be rewarding the lazier child. There need not be an “ethical” obligation for a parent to leave a child anything, let alone extra.

For an estate planner’s perspective of the topic, I asked Avi Z. Kestenbaum, partner at Meltzer, Lippe, Goldstein & Breitstone, LLP based in New York City and on Long Island, for his thoughts on how clients should divide an inheritance among their children. “Generally speaking, it should be left equally. A lot of times, an inheritance is equivocated to love and affection—it’s not just about the money, an inheritance is the last time parents have communication with their children,” Avi said. The last thing a parent wants to do after her death is cause a rift or family feud among her children, over money no less. There are exceptions and different situations, however, Avi notes, and an equal inheritance isn’t always the be all and end all.

Avi reasons that just because, for example, one child decided to have fewer children than the other child, doesn’t necessarily justify leaving the one with a smaller family less. There are inherent differences to think about, such as one child might use the money to start a new venture while another to support a growing family.

There are indeed situations in which things are more complicated—for example, when one child has special needs or a family business or real estate assets are involved. In that scenario, Avi says it doesn’t always make sense to try and split all assets equally. As an example, not every child may want to go into the family business and leaving children who have differing opinions of how to run the business equally in charge of making decisions may result in more bad than good, quickly running a successful business into the ground.

There’s also a distinction if you give different amounts while you’re alive rather than after, according to Avi. For example, there’s nothing wrong with spending more money on a child who’s involved in a sport that’s inherently expensive (think travel for tennis tournaments), on tutors for a child that may have a harder time in school, on grandchildren’s tuition when each child has a different number of children or the grandchildren go to differently priced schools or more for a child who is suffering financially.

No matter the situation, Avi points out that it’s always important for clients to have a conversation with children explaining the reasoning behind the decision to leave an unequal inheritance, so that there are no surprises after the parents pass away (gifts while living, however, don’t necessarily need to be discussed and probably shouldn’t most times, as a parent doesn’t need the children’s permission for her decision). Sometimes, he says, though perhaps rarely, the wealthier child may even suggest giving more to a sibling on his own in such a conversation.