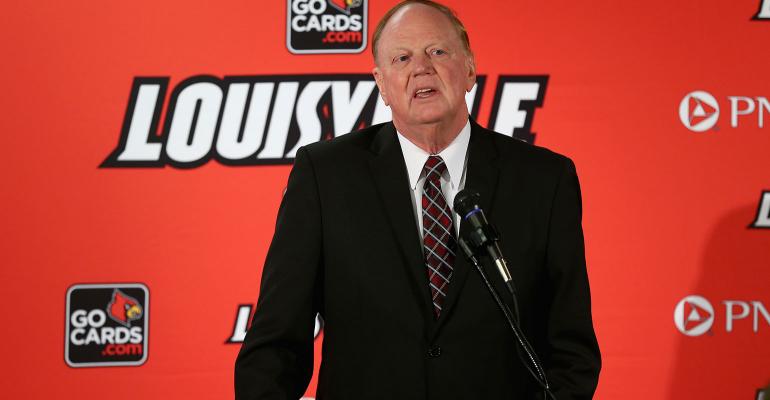 The University of Louisville President’s Multiple Roles: A Conflict of Interest?

A loan from the school to its foundation raises some eyebrows

Gap in Fiscal Checks and Balances

In 2015, Ramsey approved a loan of $38 million from the University to the Louisville Real Estate Foundation, which was created by the University Foundation just a year ago. The University’s independent auditors listed it as a loan in a footnote, while the University Foundation’s chief financial officer Jason Tomlinson calls it a “receivable agreement.” Tomlinson signed the loan for the real estate foundation and Ramsey signed as university president last July 1st, but neither the school’s board of trustees nor the foundation’s board of directors were consulted. The boards discovered the loan through the auditors’ footnote in the annual statements.

There seems to be a gap in fiscal checks and balances and a disconnect from the duties of boards at the University.

Trustees Chairman Larry Benz said he’s looking into “how a loan of that size could have gone from the university to the University Foundation without Board of Trustees approval and the details of the spending of that loan.”

The memorandum of understanding signed by Tomlinson and Ramsey allows the money to be used for projects with interest-only payments of 1 percent during the life of the loan, with a balloon payment due after the three years allocated. Some of the projects listed are $10.7 million for road and streetscapes around the main campus, the University Counseling Center for half a million, and purchase of a piece of property at $3.2 million. The university has loaned the foundation money before; in 2014, a loan of $29 million was made and it was repaid in 2015.

Tomlinson has defended the loan. He reports that the University has between $60 and $80 million in cash in the bank at any given time, earning minimal return. The loan is a guaranteed one percent. An argument can be made, though, that an organization’s board is supposed to assist with thoughtful placement of funds for growth. Theoretically, the University should only have sufficient cash on hand to meet its operating cash flow needs, while the foundation leads in investing assets for long-term growth in support of the University’s mission and programs.

The Kentucky state auditor has been examining the University and the University Foundation since the beginning of the year. In early May, the auditor’s office had to reevaluate its June date for the report’s release because of the difficulty in getting documents from both organizations. The University spokesman, John Karman, has stated that accessing the more than 6,000 documents requested by the state auditor has been difficult due to a small staff. It’s been reported that documents to date are “unclear or inconsistent.”

The University may be asking its Board of Trustees to increase tuition in the face of a reduction in support from the state of Kentucky, an increase up to the Council of Postsecondary Education’s permitted ceiling of 5 percent. It seems incongruous that the school would ask the board’s approval for a tuition increase, but not a $38 million loan.

This article was originally published by NPQ online, on June 2, 2016 (https://nonprofitquarterly.org/2016/06/02/the-university-of-louisvilles-presidents-multiple-roles-a-conflict-of-interest/). Used with permission.