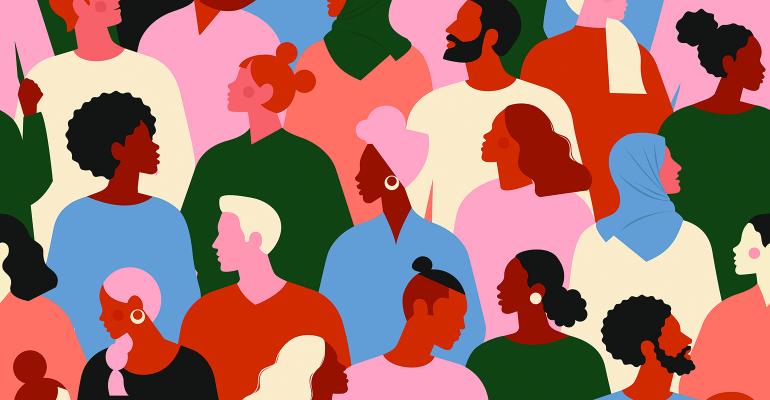 Practitioners should pursue these objectives.

On October 21, Trusts & Estates presented its “Diversity, Equity and Inclusion Concerns for Your Practice” panel at the 47th Annual Notre Dame Tax & Estate Planning Institute. The panel took a two-pronged approach in discussing objectives organizations and practitioners should pursue: (1) How they can take more steps to improve diversity in the legal profession itself; and (2) How they can be more culturally competent regarding their increasingly diverse client base. They noted that while diversity, equity and inclusion is being talked about and being addressed far more frequently than before, we still have a long way to go before significant progress is made. 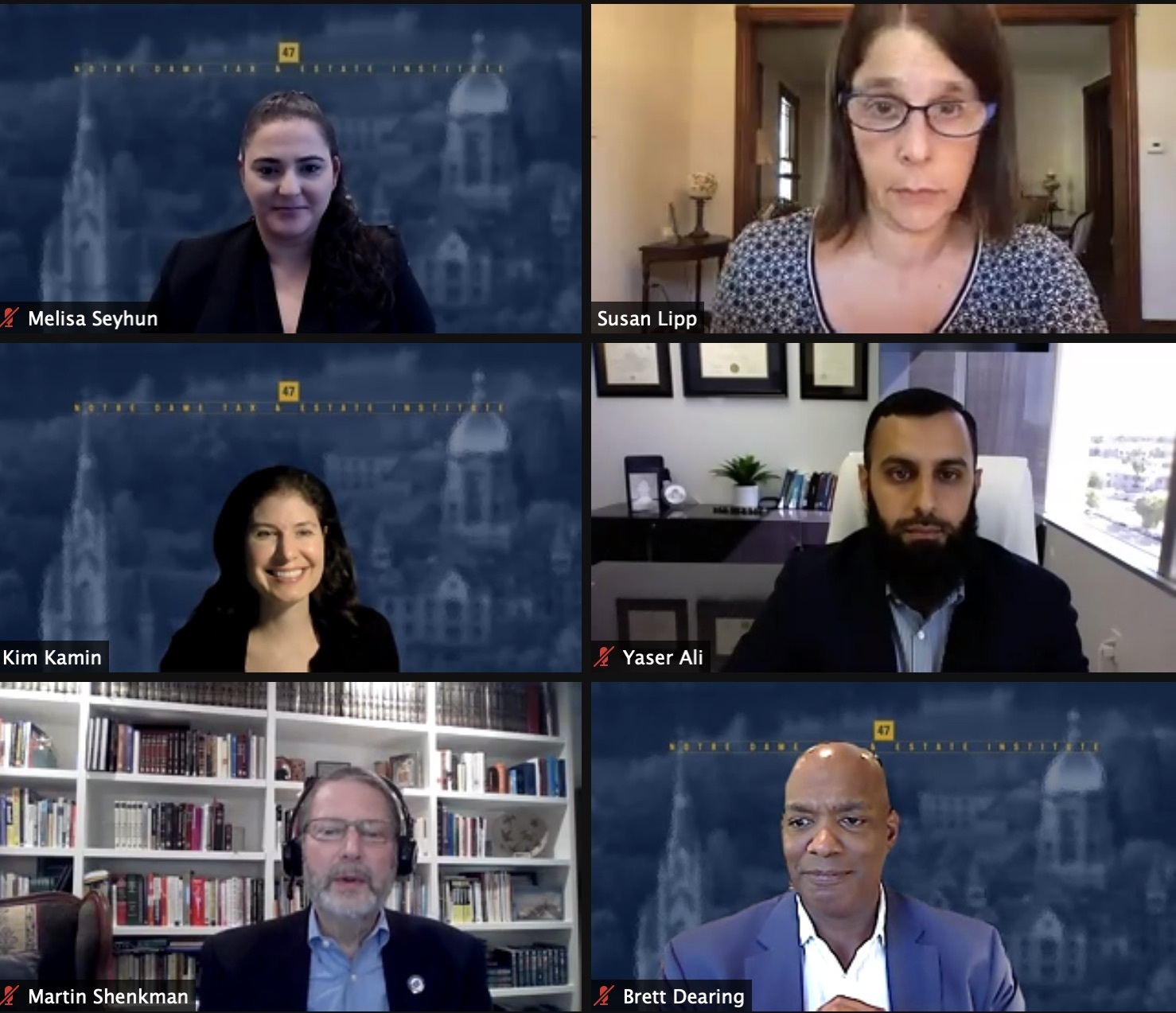 As an example, Martin M. Shenkman, an attorney in private practice in Fort Lee, N.J., set the stage by presenting some notable statistics on diversity (or lack thereof) in the legal field—the number of female lawyers in the United States has increased only 6%, from 31% to 37% between 2010 and 2020; in 2010, 89% of all lawyers were non-Hispanic whites, decreasing by only 3% 10 years later; in 2010, only 5% of all lawyers were African American despite comprising 13.4% of the U.S. population; four of five judges in 2020 were white and the percentage of African American judges actually dropped from 10.8% in 2016 to 9.8% in 2020.

Shenkman also mentioned some ways law firms can become more culturally competent, to help clients from different cultural and religious backgrounds. He spoke in detail about some of his Asian American clients, who tend to rely on family to make health decisions rather than the patient themselves, as an example of a cultural difference from what we might be accustomed to. He suggested estate planners can craft plans and draft documents to reflect diverse needs of each client, as well as make sure the content of estate planning questionnaires reflects diversity of perspective and practice.

Brett Dearing, partner and estate planning specialist at Cerity Partners in New York City, continued the conversation, discussing diversity impact in family business. He mentioned that statistics show that on average, less than 10% of minorities are in executive or management roles within family businesses. However, he went on to explain how data backs up the fact that homogenous management doesn’t set up a family for longevity, rather statistics show that more diverse family businesses are more profitable and benefit from being more inclusive.

Yaser Ali, a wealth planning attorney in Tempe, Ariz., presented some of the considerations involving the religion of clients that practitioners need to be aware of. For example, he explained that one concern is that secular courts are unlikely to have the specialized knowledge to handle application of religious law, such as Sharia law. Furthermore, he noted some concerning instances of anti-Sharia law legislation being introduced in certain states. As a result of these concerns, Ali suggests that Muslim clients may fate better planning with trusts instead of solely relying on a will.

Next up was Melisa Seyhun, an associate at Schiff Hardin in Chicago, who shed light on the societal stigma of identifying as LGBTQIA, explaining that many clients may be reluctant to discuss some aspects of their modern family due to valid fears of judgement and discrimination. In turn, this can prevent an estate planner from proper planning—for example, a situation in which the child of the daughter of a client was carried and birthed by the client’s daughter’s partner who identifies as a transgender man. If the daughter predeceases the client, doesn’t adopt the child, isn’t named on the birth certificate as a parent, and is not biologically related to the child, then there’s a possibility that such child will not benefit from the client’s estate. She also highlighted a few of the many ways LGBTQIA individuals and families experience discrimination today.

Rounding up the discussion was Kim Kamin, a principal and the chief wealth strategist at Gresham Partners LLC in Chicago, who talked about drafting for diversity, broad planning considerations when drafting for modern families and mistakes to avoid. She explained why it’s important to avoid making any assumptions about identity, sexual orientation, race, ethnicity, nationality, religion and relationships (including not make assumptions about the other half of a couple). Furthermore, she recommends making every effort to use genderless and respectful language. For example, "they/their" have become the preferred generic singular pronouns, describe "children who have been adopted" rather than "adopted children", avoid commonplace terms that use "Black" with negative connotations or "white" with positive connotations, and even descriptions like “grandfathered" or "master bedroom” could be offensive.

She also noted the need to be mindful of a more diverse array of holidays, such as Juneteenth and the Jewish high holidays.