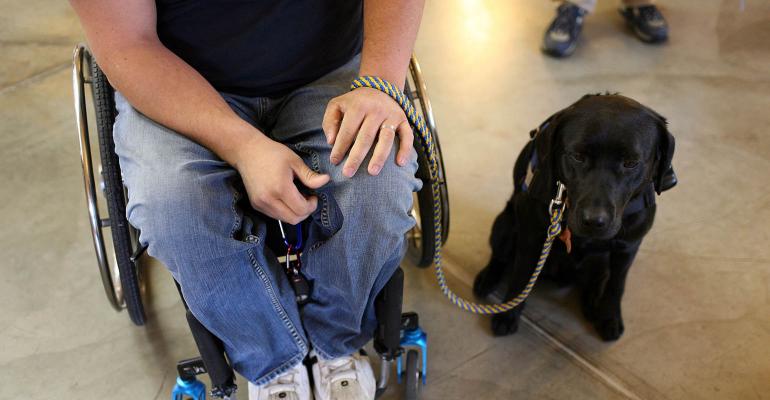 Individuals with disabilities can create their own self-settled trusts

On Dec. 13, 2016, President Obama signed the 21st Century Cures Act (H.R.34 — 114th Congress (2015-2016)). Section 5007 of the Act, titled “Fairness in Medicaid Supplemental Needs Trusts” incorporates language from the Special Needs Trust Fairness Act of 2015 by adding two words (“the individual”) to an existing statute. With the stroke of a pen, more than two decades of unfair treatment to individuals with disabilities was ended by now allowing those with capacity to create their own self-settled special needs trust (SNT), without having to go to court. Prior to enactment of this new law, individuals with disabilities who didn’t have a living parent or grandparent couldn’t create their own self-settled SNT without going to court.

While experienced special needs planning attorneys should still be consulted in drafting an appropriate self-settled SNT, the 21st Century Cures Act empowers capable individuals with disabilities to independently make their own decisions and not be forced to rely on others to advocate for their needs.

Last week, the passage of the 21st Century Cures Act finally resolved this issue. The Act amends Section 1917(d)(4)(A) of the Social Security Act (42 U.S.C. 1396p(d)(4)(A)) by inserting “the individual,” after “for the benefit of such individual by.” The passage of this legislation is due, in large part, to the advocacy initiatives of the Special Needs Alliance and National Academy of Elder Law Attorneys. The effective date of the amendment applies to trusts established on or after Dec. 13, 2016, although there may be pushback in some states until they pass their own state statutes.