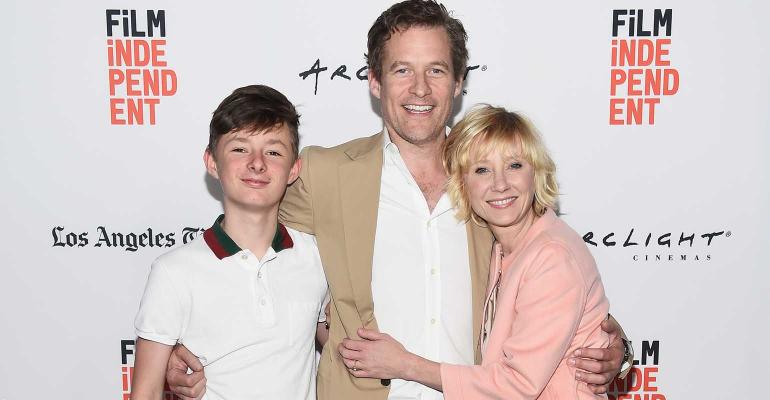 Can an email be a holographic will?

When news broke last month that Anne Heche’s son Homer Laffoon had filed paperwork to assume control over his late mother’s estate, we had our fingers crossed that this wouldn’t turn into another drawn-out public celebrity estate battle. Unfortunately, that appears not to be the case, as any hope for a routine probate goes out the window with new reports of Homer filing new accusations against Heche’s ex-partner James Tupper.

In newly filed documents, Homer accuses James of interfering with his attempt to communicate with his 13-year-old half-brother, Atlas Tupper (James’ son with Heche). Furthermore, Homer denies James’ claims that Homer was estranged from his mother at the time of her death (in response to James’ objections as to Homer’s suitability to serve as administrator of the estate. The new documents also dispute the validity of a 2011 document, an email, which James claims is Anne’s will naming him as administrator of her estate.

Can an Email Be a Holographic Will?

Although not a traditional, witnessed will, in certain cases, a handwritten will, better known as a holographic will, can be accepted as valid if it’s in the handwriting of the testator and signed and written in sound mind without any undue influence. California, Anne’s state of residence prior to her death, is one of the states that permits holographic wills. However, according to the documents filed by Homer, the 2011 document fails “to meet the requirements for a valid holographic will because the signature and material provisions are not in the handwriting of the Decedent. The email fails to satisfy the legal requirements for a valid formal witnessed will because the email was not signed by the Decedent and does not have two witnesses who signed the document during the lifetime of the Decedent.”

Ashwani Prabhakar, a trusts & estates attorney at Davidoff Hutcher & Citron LLP in New York City, agrees with Laffoon’s argument. “Because the instructions aren’t in Anne Heche’s own handwriting, the statute (California Probate Code Section 6111) permitting holographic wills’ primary purpose of preventing fraud is defeated if the email is admitted as a will using the holographic statute,” said Prabhakar. “The absence of a handwriting by Heche makes the holographic statute inapplicable to this case. In fact, the holographic wills statute does not even provide for material provisions to be typed and then signed by hand. To prevent fraud, it requires almost the entire document to be handwritten by the testator. For these reasons, I do not think a California Court will admit the email as a holographic will,” he opined.

“It should be noted that a Uniform Electronic Wills Act is being floated in the United States by the Uniform Law Commission as an idea to grant testators more freedom to draft wills without incurring legal fees, but even that new law, if adopted, requires formalities such as an electronic signature and witnesses to prevent fraud. None of these fraud prevention measures are present in the sending of an email,” Prabhakar added.

As far as Homer being appointed as an administrator, “I think the court will find that Homer is indeed the correct choice as administrator and not appoint a neutral third-party administrator or a distant relative,” said Prabhakar. “California courts have ‘deemed it their duty to place administration in the hands of the persons most likely to convert the property to the best advantage of those beneficially interested.’ Homer and his half-brother (Atlas) equally share the estate, which means that Homer has the same interest in maximizing the value of the estate as Atlas does,” continued Prabhakar.

It's also unlikely that James is genuinely acting with the best interest of Atlas in mind. Instead, Prabhakar reasons that James’ motive is probably the fact that he stands to gain financially through commissions if he’s appointed administrator.

“I think James is wasting the Court’s resources, harassing a young man (Homer) who’s likely still grieving his mother’s loss, and unnecessarily delaying the administration of the estate based on an email that has no weight under California law to direct the outcome of this estate. While Homer is young, with the right legal counsel, he can manage this estate and have it distributed equally to him and his brother,” concludes Prabhakar.