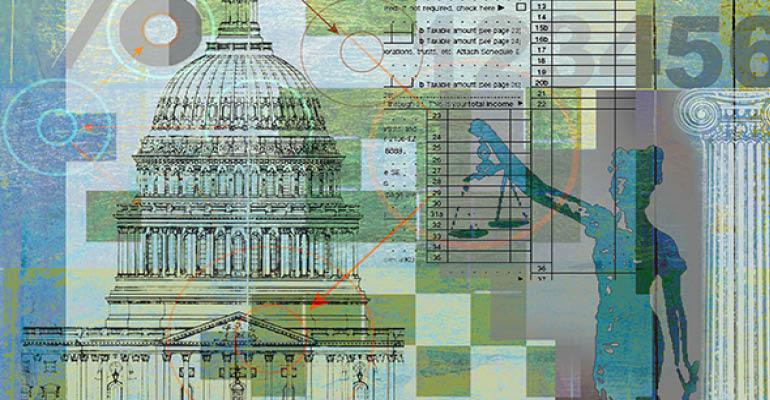 Planning in a Time of Uncertainty: Part I

Why hitting the pause button may not be the optimal approach.

The election of Donald J. Trump as our 45th President was largely unexpected. While it’s difficult to forecast the specifics of what that will mean during his term, and, perhaps, his second term, predictions can be useful to evaluate current planning. President-elect Trump has proposed wide-ranging changes to the nation’s tax system that will affect virtually all Americans and their advisors. He appears to have made tax legislation a priority for his administration. He’s