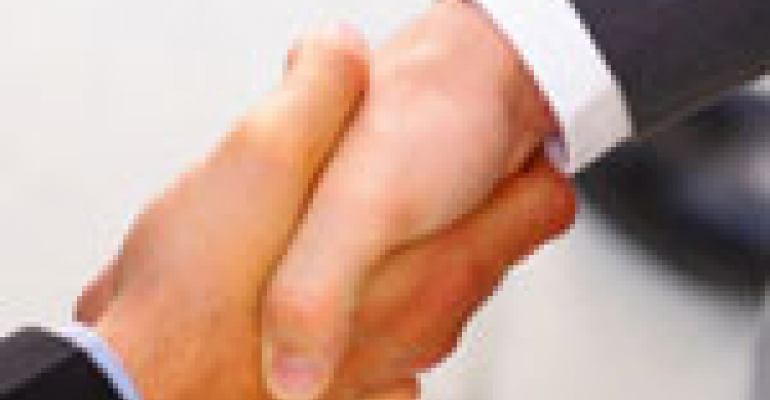 The court found that the governing instrument required consent of both trustees.

Merging or decanting an old trust into a new and improved trust has become so popular that some have pushed the edges seeking to expand the scope of what’s possible.

In a recent case (In the Matter of the Fund for the Encouragement of Self Reliance, An Irrevocable Trust, 135 Nev. Adv. Op. No. __ (March 21, 2019)), a trustee tried to decant half of a trust’s assets from the existing charitable trust into a new one.

The court denied the decanting because the trust instrument required a unanimous vote of the trustees to make a distribution.

Only one of the two co-trustees wanted to decant one half of the trust into the new trust. That new post-decanting trust would continue the purpose of the transferor trust but with just one trustee as the sole trustee. The old trust would retain one-half of the assets and have the other co-trustee solely in charge.

The court determined that the requirement in the governing instrument for both trustees to agree had to be met.