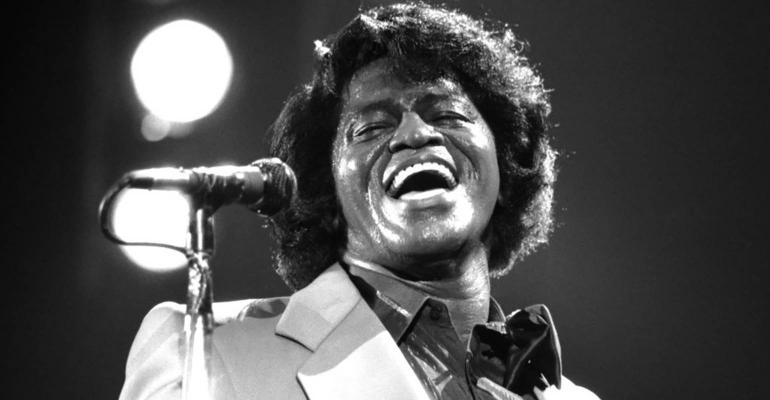 A step in the right direction, but several outstanding lawsuits remain.

In a piece of good news for James Brown’s estate, his assets, which include music rights, real estate and the control over Brown’s name and likeness, have finally sold for an estimated $90 million after being mired in disputes for nearly 15 years, according to The New York Times.

The buyer of the assets, music publisher Primary Wave Music, specializes in managing estates and song catalogs and has also purchased shares of Whitney Houston’s and Prince’s estates. In addition to Primary Wave envisioning “an array of new projects to honor Brown’s legacy” with the newly acquired rights, the sale also means that Brown’s plan to leave a large chunk of his estate to scholarships for underprivileged children in South Carolina (where he was born) and Georgia (where he grew up) is one step closer to fruition. The money from the transaction will be used to endow a scholarship trust, as Brown intended. The deal with Primary Wave also stipulates that a small percentage of some future deal will go toward the scholarships.

The path to realizing Brown’s wishes has certainly been windy. While conflict and disputes are common when large estates are involved, the Brown estate has been ensnarled in some of the longest and most contentious litigation in the industry.

The battle involved singer Tommie Rae Hynie, whom Brown wed in 2001 before learning she was already married to another man. Despite that, Hynie, along with five of Brown’s children, sued the estate in attempt to set aside his will and negotiate a settlement in their own favor. The court resolved that matter last year, ruling that because of Hynie’s other marriage, she was never legally married to Brown and therefore has no rights to his estate.

The conflict is also internal, with infighting among Brown’s heirs and administrators, particularly over the value of the estate. As we’ve seen with other famous estates, such as the case of Michael Jackson’s estate’s battle with the Internal Revenue Service, valuation plays a huge role in probate, especially when it comes to paying taxes.

Not Out of the Woods Yet

The sale of the estate is a step in the right direction; however, outstanding lawsuits against the estate, now on appeal, involving both current and former executors, mean that the money for the scholarships can’t be distributed yet.

“Generally, the residue of an estate is distributed to the designated residuary beneficiaries once all the claims (including litigation) in the estate are resolved and all associated administrative expenses are paid,” says Benazeer “Benny” Roshan, chair of Greenberg Glusker's Trusts and Probate Litigation Group in Los Angeles. “Here, absent any exceptions, the children who are set to receive music scholarships from Mr. Brown’s estate may need to wait until such a finality is reached. However, given the $90 million purchase price Primary Wave is set to pay Mr. Brown’s estate, the estate will have substantial liquidity. Assuming there aren’t equally significant debts, the estate could (and should) consider making preliminary distributions to the designated class of beneficiaries, so Mr. Brown’s ultimate intent to give the gift of music to underprivileged children can be honored after a decade and a half of delay.”