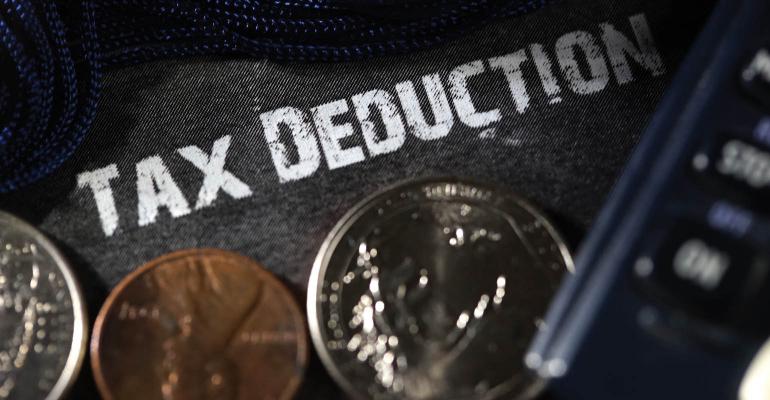 Move It or Lose It

How domestic migration may impact taxation of trusts.

Last year, we noted the potential impact of the Tax Cuts and Jobs Act, which eliminated the federal income tax deduction for state and local income taxes. That potential impact seems to have been realized, as evidenced by the U.S. Census statistics. Every day, 906 people move to Florida, amounting to 330,605 individuals per year.1 New York and Illinois top the list of states that lost the largest number of residents during the period between July 2017 and July 2018, according to