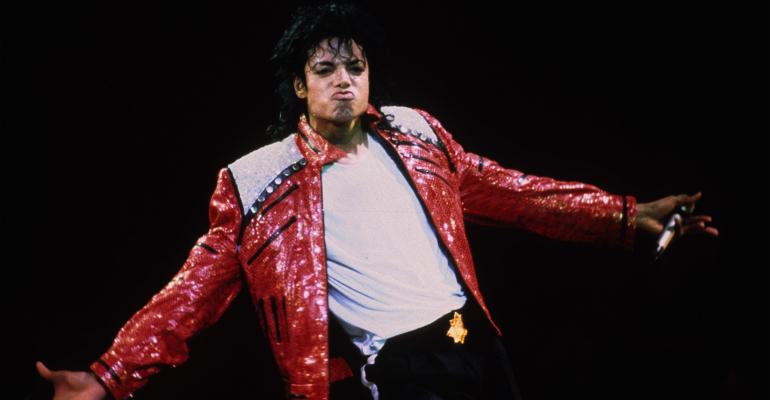 The opinion may serve as a helpful guide for valuing the right of publicity and copyrights for tax purposes.

The United States Tax Court’s long-awaited opinion on the matter of the Estate of Michael J. Jackson, Deceased, John G. Branca, Co-Executor and John McClain, Co-Executor v. Commissioner of Internal Revenue was finally released on May 3, 2021. The 271-page opinion was widely anticipated in the estate planning world for a variety of factors, including Jackson’s high profile, the amount of money at stake, the significant length of time between Jackson’s death and the opinion, and the significant differences of opinion between parties regarding the value of certain assets at issue.

Jackson, one of the preeminent stars in the history of pop music, passed away on June 25, 2009. Beginning in 1993, he endured a wave of negative publicity stemming primarily from allegations associated with the sexual abuse of various children. Jackson was never found guilty of these allegations, and though they significantly affected his ability to earn sponsorship and merchandising income, his music continued to sell relatively well. That said, despite some sustained fiscal success with his music, Jackson’s finances suffered as a result of the impact these accusations had on his public image, and he took on significant debt.

After his death, Jackson's Estate completed and submitted a U.S. tax return listing the value of Jackson’s various assets. After an audit of the Estate’s tax return, in May 2013 the Commissioner issued a notice of deficiency that adjusted the Estate’s reported values relating to a group of specific assets. The result of these adjustments led the Commissioner to conclude that the Estate has underpaid Jackson’s estate tax by approximately $500 million and that, as a result, the Estate had accrued penalties of nearly $200 million.

The Estate and the Commissioner ultimately settled most of the valuation disputes, apart from three assets which remained in contention:

The following table provides a summary of the various valuations proffered by the parties to the Dispute, along with the Court’s ultimate conclusions:

Ultimately, the Court concluded that the fair market value of the three assets at issue–all of which related to intellectual property–totaled $111,467,473. This conclusion will likely be construed as a win for the Estate of Michael Jackson, as this figure is a sharp decrease from the $481,866,954 valuation initially put forward by the IRS. However, the IRS didn't get completely beaten here (although this isn't a pretty result for them by any means).

The Court’s opinion related to the value of certain assets, primarily related to intellectual property, in the context of the Dispute provides many important reminders for valuations experts and may act as a guide to help experts perform valuations for trust and estate purposes in the future. More specifically, we believe that valuation experts can take away the following guidelines: