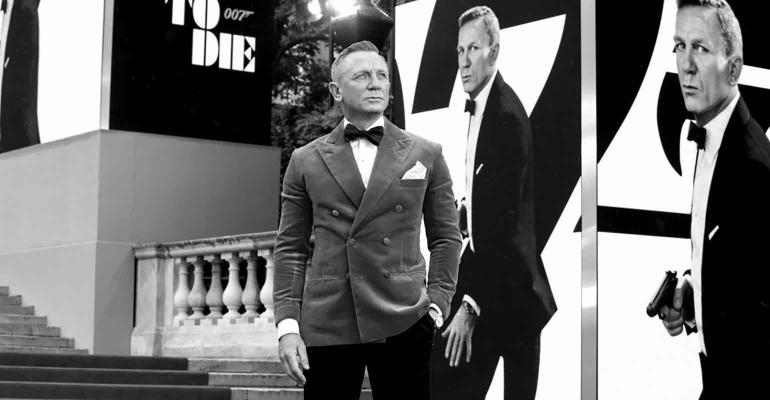 Lessons From Celebrities About Leaving Assets to Kids

Clients struggle with finding the right balance between family and philanthropy.

Let’s see what lessons we can learn from celebrities featured in Helen Rumbleow’s London Times article “Daniel Craig and the Curse of Inheriting.”

Notice the tension in each of these examples. Parents don’t want to disinherit their kids, but they don’t want to disincentivize them either. They’re trying to strike a balance. They want their kids to live a good life, but they want them to still have to work. According to Rumbelow, “the necessity of work is one of the guardrails against nihilism and self-loathing.”