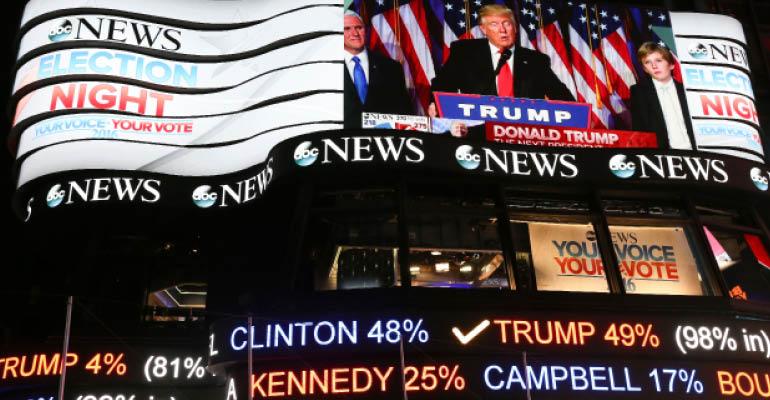 The year 2016 started out quietly, seemingly a continuation of the status quo. We continued acting as fiduciaries of trusts that took advantage of tried and true tax strategies. Professional fiduciaries received good news in April when the Supreme Judicial Court of Massachusetts overturned the troubling Pfannenstiehl decision of 2015, thereby providing assurance that discretionary trusts weren’t subject to claims of divorcing spouses in Massachusetts.1  Later in