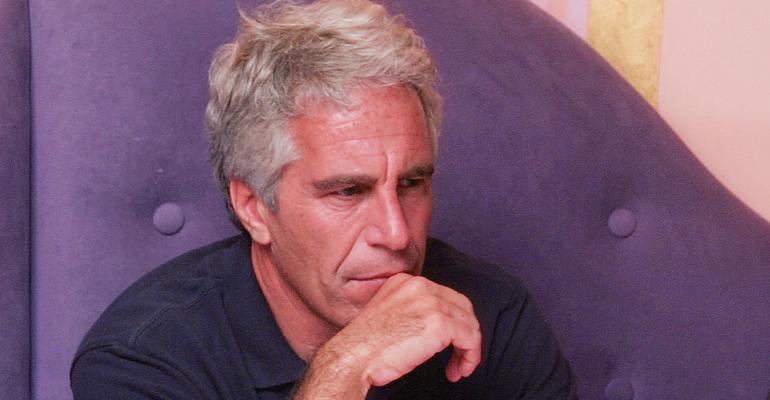 How Much Is Left of Jeffrey Epstein’s Estate?

Legal fees and settlements with his victims have sapped over $400 million with more (rightly) to come.

Jeffrey Epstein, the disgraced financier and convicted sex offender, left behind an estate estimated to be worth $600 million at the time of his death in 2019. His assets included a private island, private jet and grandiose properties around the world, to name a few. Now, however, as reported by The New York Times, the value of the estate is down to $185 million. Ongoing litigation with the Virgin Islands can eradicate much of what’s left. How did it get to this point?

Like any other estate probate proceeding, creditors of the Epstein estate must be paid off, and claims against the decedent resolved, before any of the remaining money can be distributed to beneficiaries or used to fund a trust. Unique to this situation is of course the $121 million in settlements to be paid out to more than 135 of Epstein’s sexual abuse victims. In addition, $9 million has already been paid out to the legal team responsible for establishing and overseeing the victims’ restitution fund and another $21 million to law firms for their services and expenses. One attorney representing several of Epstein’s accusers has taken issue with the fact that lawyers representing the estate are supposedly being paid out more than Epstein’s victims.

“Despite the stigma behind these assets, the job of an estate representative is to properly oversee Epstein’s affairs and the probate of his estate,” says Blake Rummel, shareholder/director at Weinstock Manion in Los Angeles. In this case, as with many complex ultra-high-net-worth estates, “it’s not surprising the fees and expenses are astronomical, given what’s at stake, including managing an island, etc.,” she adds. Despite that, they don’t appear to be excessive for this size of an estate. For instance, certain assets and properties are currently less attractive to buyers given the fluctuating economy, therefore the estate's ongoing upkeep of these assets, such as the proper storage of Epstein's art collection in a temperature-controlled warehouse, costing an estimated $15,000 a month, is a justifiable expense. It wouldn’t be prudent to let the assets and properties waste away and diminish in value.

Not to mention, Rummel reasons, “I would suspect the estate is being supervised by the courts, meaning that legal fees are subject to court approval.” Furthermore, an independent administrator was in charge of overseeing the victims’ restitution fund, and, according to The New York Times, no monetary limit was set on it by the estate’s executors making it unlikely that any fiduciaries are unfairly profiting at the expense of Epstein’s victims.