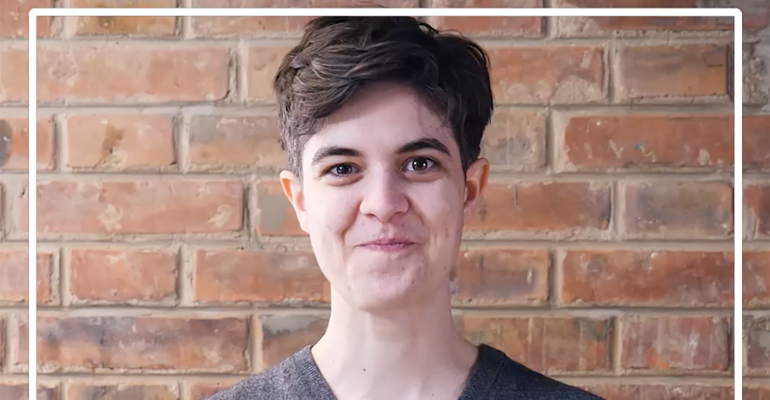 An Heiress Who Advocates for Paying Taxes?

Could this approach turn the estate-planning industry upside down?

Marlene Engelhorn, partial heir to the Engelhorn family’s multibillion-dollar fortune (founders of BASF, one of the world’s largest chemical companies), is one of a growing number of young millionaires who want to turn the estate planning industry upside down. Engelhorn, who grew up in Vienna, is the founder of a group called “Tax Me Now,” based in Central Europe, that’s demanding that governments tax the rich. According to a story by The New York Times, Engelhorn feels the current philanthropic system is broken and that it shouldn’t be the wealthy who decide how to allocate their money but rather the government should democratically allocate how to spend this money.

This approach, or mentality, goes against many of the tax planning strategies that estate planners ever so diligently craft for their clients. Most high-net-worth individuals are looking to pass down their fortunes as tax efficiently as possible—even the growing trend of some of the world’s wealthiest individuals pledging to give their entire fortunes away still involves meticulous planning and the use of charitable foundations and other planning vehicles to allocate the assets to causes, initiatives and charities that these individuals support.

Engelhorn’s sentiment is one that’s echoed here in the United States by Senator Bernie Sanders (I-Vermont) who’s calling for a redistribution of wealth. Sanders has argued that the wealthy are only getting richer and richer, while the middle and working classes are falling behind. He posits that the wealth gap has likely grown throughout the pandemic and will likely continue to do so as the economy remains unstable, and inflation remains high. He supports that with data such as Oxfam’s report that the world’s richest individuals have doubled their wealth during the COVID-19 pandemic.

While the growing wealth gap is a concerning reality, Engelhorn and Sanders have received much backlash and critique for their plans, particularly by wealthy individuals themselves who have worked hard to amass their fortunes. A common argument is that redistributing wealth and imposing higher taxes would take away the incentive for these individuals to work as hard as they do to, in turn affecting the number of jobs created by some of these giant companies.

Is Engelhorn’s idea good from a charity’s perspective? No, says Sandra Swirski of Integer, a firm in Washington, D.C., specializing in economic and nonprofit policy. Governments are political, and allocating charity shouldn’t be left to political whims, she notes. Also, governments change hands, which inserts uncertainty into the calculus.