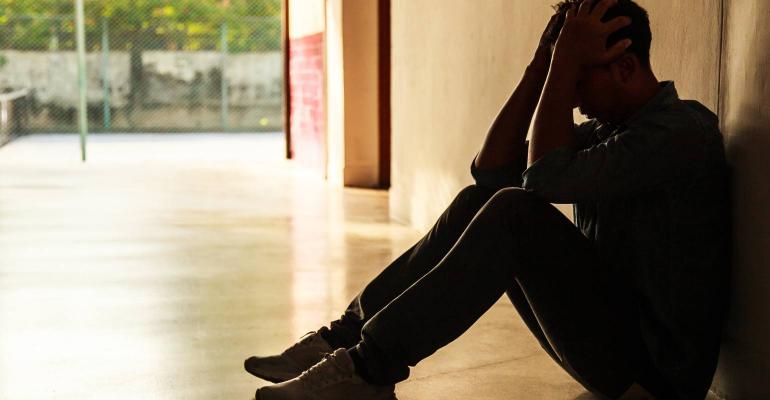 What are psychiatric advance directives, and why are they so important?

Very likely, the taboo of mental illness hinders medical treatment and likely hinders our legal work with clients. In my initial client meetings, I used to ask if there are any underlying health issues. My clients would often groan and then proceed to chronicle a litany of illnesses from high blood pressure and diabetes to arthritis and atrial fibrillation. In fact, many of my clients would joke that they never should have retired, because now they just spend all their time in doctors’ offices. There’s no feeling of embarrassment or shame in these discussions of what might be considered more “traditional” and socially acceptable ailments.

But clients almost never volunteer any history of mental health struggles. No groans and moans about episodes of mania, paranoia or crippling depression or anxiety. For our part, as planners, we can help in this area by specifically asking about mental health issues in our client meetings. By matter-of-factly asking about any history of mental illness, we can try to help normalize it, keeping shame at bay and creating a trusting environment for clients to share their struggles in this area. We can then brainstorm with our clients about how to plan in the event of a future mental health episode. In doing so, we can help our clients come to understand that they’re entitled to control their mental health care.

Related: Planning for Beneficiaries With Mental Illness or Addiction

Unlike health care proxies, livings wills and powers of attorney, which are regularly used in estate planning, one often unknown and underutilized directive that can also help guard against incapacity is the psychiatric advance directive (PAD). PADs are critical because during an acute psychiatric episode, patients lack capacity to give informed consent for treatment. Involuntary treatment laws are designed to safeguard an individual’s right to refuse treatment, requiring an individual to fully decompensate and become a danger to self or others before treatment may be delivered without consent. This kind of crisis intervention model leads to short-term stabilization of seriously mentally ill patients rather than promoting earlier intervention.

A PAD can take many forms, but will typically include:

A fully developed PAD can serve as both a medical history of the patient and informed consent for future treatment. It equips the authorized agent with clear and convincing evidence of the principal’s wishes, thus allowing the agent a means to advocate for specific care. With current medical research showing a strong correlation between early intervention and better health outcomes, especially in the area of psychosis, a PAD could truly be lifesaving.

The question then becomes how do we create a legally enforceable mental health directive? Some states have enacted PAD-specific statutes. Other states have broad general health care directive statutes that allow a principal to create an advance directive relating to any type of health care decision. And internationally, at least one country offers a combination financial and health care power of attorney, which includes a section specific to psychiatric treatment.

One of the most controversial parts of PADs, and possibly why they haven’t been adopted widely by the medical or legal community, is the ability of the principal to refuse or require certain therapies at a later point in time. The medical community may fear that patients will use PADs to prohibit administration of medication that will help providers treat a patient. The legal community may fear PADs will be used to deprive their clients of their civil liberties by waiving their right to refuse treatment.

*The full version of this article, “Mental Health Directives in Estate-Planning Engagements,” includes a sample PAD and originally appeared in the July/August 2021 issue of Trusts & Estates.