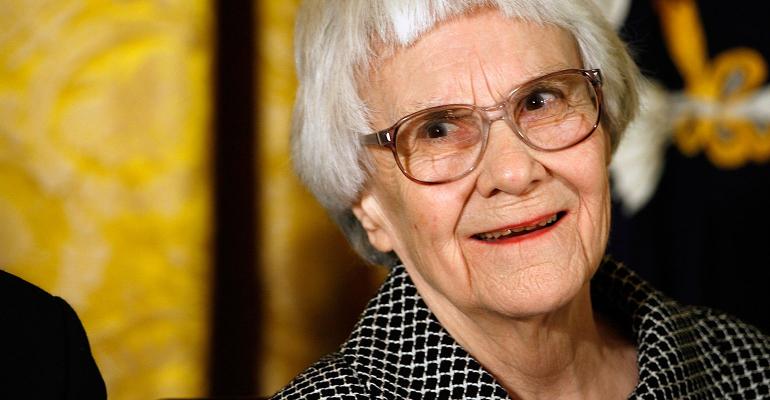 There are some signs of potential elder abuse.

Earlier this week, an Alabama court unsealed the late Harper Lee’s will after her estate withdrew its opposition to making the will public. The New York Times had filed suit seeking to review the document and arguing that, like all wills, it’s public record. Those curious to gain more insight to Lee’s estate, how the release of her second novel, Go Set a Watchman, came about some 55 years later, and if there are any other unpublished manuscripts, are in for a disappointment.

According to The New York Times, the will is essentially a pour over will and instructs that the bulk of Lee’s assets, including any literary properties, be transferred to a trust she formed in 2011, the Mockingbird Trust, which is controlled by Lee’s attorney and executor, Tonja B. Carter. As our readers well know, trust documents are private, and, therefore, most details of her estate will remain a mystery, at least for now. We did learn that Lee, who had no children of her own, named her niece and three nephews as heirs, and they’ll “receive an undisclosed portion of the estate through the trust,” according to the article.

As reported by The Guardian, many were already skeptical about Carter’s control over Lee’s affairs and assets even before Lee’s passing, including the eyebrow-raising announcement in 2015 that there’s a second novel on the way. News of the upcoming release prompted an elder abuse investigation by officials in Alabama, to determine whether Lee had the capacity to consent to the publication. Carter, who negotiated the terms of the publication on Lee’s behalf, had discovered the long-lost manuscript, which was previously thought to be lost, in a secure location.

Some close friends of Lee’s felt the release of the novel seemed out of character for Lee, who, when asked over the years if she plans to publish another novel, always replied along the lines of “Why would I go and do that when this one is selling so great?” That and her forgetful state, a result of both her age and a stroke that left her basically blind and deaf, led skeptics to question whether the new publication was a result of manipulation.

Other announcements, including one the previous year by HarperCollins, Lee’s publisher, that Lee had agreed to a digital release of To Kill A Mockingbird, also seemed uncharacteristic of the best-selling author, who had previously stated she would never do such a thing.

Other Signs of Wrongdoing

There’s evidence that points to Carter being a long-time friend and confidant to Lee (which might explain why Lee would entrust so much control to Carter), including the fact that Carter was part of the same law firm as Lee’s previous attorney, who happened to be Lee’s older sister Alice Lee. However, there’s also evidence that the relationship might have turned into a manipulative one. According to an Entertainment Weekly article, in 2014, Alice complained that a biography released of her sister was unauthorized and contained a statement that was penned by Carter and signed by “Poor Nelle Harper [who] can’t see and can’t hear and will sign anything put before her by anyone in whom she has confidence.”

Although these facts may seem as red flags, it’s unlikely that Carter has done anything to overstep her boundaries. “It’s certainly not unusual for an attorney, especially one who has a long-standing relationship with the client, to be named as both executor and trustee,” said Jessica G. Babrick, a litigation attorney at Weinstock Manion in Los Angeles. She went on to explain that such arrangements are actually pretty common in the estate planning realm.

As trustee of the trust, Carter may likely be entitled to receive a percentage of royalties on the assets (as is standard for someone in that role), but the fact that Carter potentially exploited Lee’s works for her own benefit seems kind of a far stretch. The fact that the will was signed just eight days prior to Lee’s death doesn’t seem indicative of any wrongdoing by itself either. There’s no evidence that Lee had changed the beneficiaries last minute or any other drastic changes that would cause a will contest.