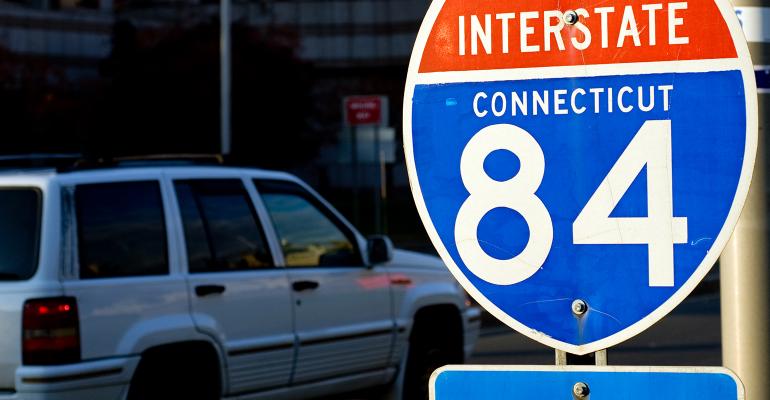 Historically, Connecticut trust law has been founded by sparse statutory rules and inconsistent, antiquated cases. When compounded with Connecticut being the only state with a gift tax, plus its estate tax regime and relatively short rule against perpetuities (RAP) period, the state has been maligned as an undesirable jurisdiction for affluent individuals to reside and keep their wealth.  However, recognizing that such a system inspires the migration of assets elsewhere, to the detriment of the state, Connecticut’s legislature recently adopted a bill, H.B. 7104 (An Act Concerning Adoption of the Connecticut Uniform Trust Code), which offers a long-awaited overhaul to its trust law.

The bill was unanimously passed by both chambers of the Legislature and, if signed by the governor, takes effect Jan. 1, 2020. While its title references only the Uniform Trust Code (UTC), the bill actually provides four key updates to Connecticut trust law; namely, it: (1) adopts provisions of the UTC, (2) provides statutory guidance on directed trusts, (3) extends the RAP period and (4) permits asset protection trusts to have Connecticut situs.

Connecticut will implement a modified version of the UTC, adopting certain elements of the uniform law while also retaining traditional features of Connecticut’s current system. While the new law doesn’t represent a full repeal, the provisions will now address modern-era circumstances and mechanisms of trusts currently left unaddressed under current law but that have been adopted in other jurisdictions, such as the codification of broad trust modification powers and the authorization of the use of designated beneficiaries as notice recipients.

A key aspect of the new law is greater clarity for planners and fiduciaries alike as to how state law governs a given scenario. Connecticut will now provide an organized set of rules concerning the creation, administration and termination of trusts and the fiduciary duties owed to trust beneficiaries. That is, in place of the current patchwork of trust law comprising scattered statutes and cases, the applicable law will now be located in one comprehensive trust code that estate planners can consult when drafting a trust’s terms and trustees can reference when determining how to best proceed in administering a trust for the beneficiaries.

The bill also addresses and clarifies how the jurisdiction of probate and superior courts operate relative to different classes of trusts. The law will now list specific trust matters over which each court has sole versus concurrent jurisdiction.

Taking another step forward into the modern era, Connecticut will now provide the statutory basis for what planners refer to as “directed trusts.”  Directed trusts provide a structure wherein the typical role of trustee is bifurcated into two (or more) fiduciary parties, thus separating certain functions (such as investment or distribution functions) from the role of the trustee. The directed trust structure thus allows for individuals or institutions to offer special expertise or guidance in the administration of a trust. The new law will provide clear guidance regarding the liability of each fiduciary based on the fiduciary’s specified role in a directed trust, ultimately offering greater protection to the beneficiaries of the trust and heightened understanding to the acting fiduciaries as to the extent of their responsibilities. Connecticut’s new legislation didn’t simply rely on the directed trust provisions of the UTC but instead incorporated a modified version of the more robust Uniform Directed Trust Act.

Under current law, Connecticut’s statutory RAP provides that a future interest in property or power of appointment must vest within the later of: (1) 90 years, or (2) 21 years after the death of a person alive at the time such interest was created; failure to vest within such period causes the interest to become void. Under the new law, the 90-year period is extended to an 800-year period.

The new RAP period will apply only to trusts created after the effective date (Jan. 1, 2020), meaning the new law wouldn’t stretch the vesting period for trusts already in existence in Connecticut or trusts that migrate into the state from elsewhere. However, having such a generous RAP period makes Connecticut a seemingly attractive jurisdiction for dynastic wealth planning going forward.

In a further effort to modernize and avoid outbound transfers of wealth, Connecticut will now allow for asset protection trusts. Asset protection trusts have become an attractive way for grantors to retain the personal benefit of property transferred into an irrevocable trust, while still keeping the assets out of reach from future creditors.

While Connecticut’s existing law doesn’t prohibit this structure, it isn’t conducive to the administration of asset protection trusts, as it prevents Connecticut-based professional trustees from managing such trusts. The new law on asset protection trusts will allow for such management and will greatly mirror the laws adopted by neighboring states Rhode Island and New Hampshire.  These new provisions will apply only to qualified dispositions made on or after the effective date of the bill (Jan. 1, 2020).

New Landscape in the Nutmeg State

For a state that’s known as the land of steady habits—this is a big year of change. Coupled with the introduction of e-filing in its probate court system through separate legislation, which also passed this legislative session, Connecticut is leaping into modern times. While the new legislation provides much-needed modernization in the administration of trusts governed by Connecticut law, the legislation didn’t impact various tax provisions that affect tax-efficient estate planning. Despite contrary proposals, including some supported by the governor, Connecticut will remain the only state with a stand-alone gift tax, but the exemption amount will increase to the federal amount in 2023. On a positive note, the fiduciary income tax regime remains the same, in that a trust is considered resident in the state based on the domicile of the grantor at the time the trust became irrevocable under Conn. Gen. Stat. § 12-701(4). Residents face the same tax consequences but will no longer be compelled to seek out other trust jurisdictions for administrative convenience, and nonresidents who may wish to establish a trust in Connecticut based on the updated law need not worry about being pulled into the state's tax net.