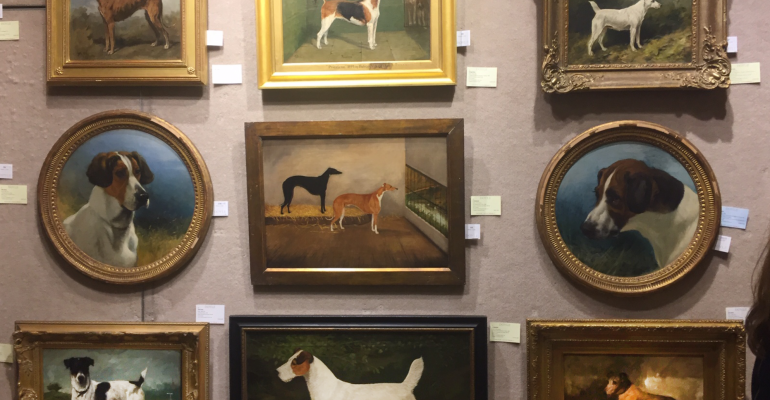 The agreement reduced a $98.1 million tax assessment to approximately $17 million.

The estate of French art dealer Daniel Wildenstein has reached a settlement with the Internal Revenue Service designating which artworks are part of his U.S. estate (and therefore subject to U.S. taxation). The Tax Court previously denied both parties’ motions for summary judgment in February 2020 based on their differing interpretations of where the artworks were located for purposes of the estate.

The family’s New York gallery had managed the collection, which was held by the Delta Trust, a Bahamas discretionary trust that Wildenstein set up in 1998. Certain pieces of art were shipped from the United States to a duty-free warehouse in Switzerland before Wildenstein’s death and later returned to the United States. These pieces weren’t included in Wildenstein’s estate. The Internal Revenue Service found a tax deficiency based on its view that property is still sited in the United States even if it’s temporarily located outside the country.

Under the settlement, the estate doesn’t owe anything in tax deficiency or accuracy related penalty under Internal Revenue Code Section 6662. The IRS had previously assessed over $200 million owed in deficiency and penalties.