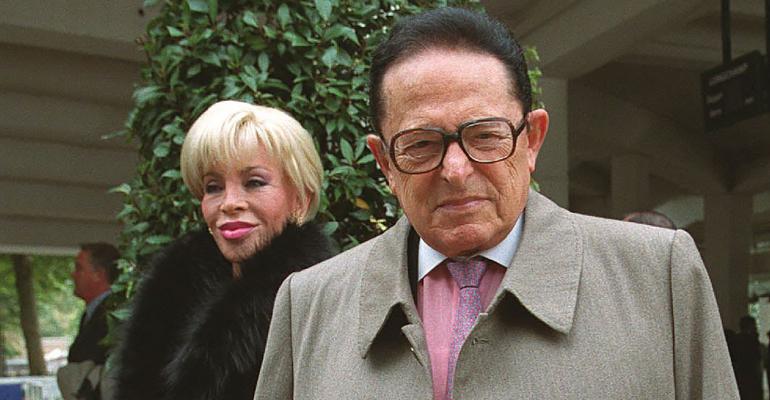 Estate of billionaire contends valuable pieces were moved out of the United States.

A Tax Court recently refused to issue summary judgment in a lawsuit brought by the estate of the late billionaire art dealer Daniel Wildenstein over whether his art collection was located in the United States and thus subject to U.S. estate tax (Estate of Wildenstein v. Commissioner, No. 3423-18 (Feb. 3, 2020).

The family’s New York gallery had managed the collection, which was held by the Delta Trust, a Bahamas discretionary trust that Wildenstein set up in 1998. Certain pieces of art were shipped from the United States to a duty-free warehouse in Switzerland before Wildenstein’s death and later returned to the United States. These pieces weren’t included in Wildenstein’s estate. The Internal Revenue Service found a tax deficiency based on its view that property is still sited in the United States even if it’s temporarily located outside the country.

Assuming that Wildenstein was residing in France at the time of his death, the United States/France Tax Treaty applies. It provides that “tangible movable property which is in transit shall be considered situated at the place of destination.” So the IRS argued that the artwork that made a round trip from the United States to Switzerland before and after Wildenstein’s death should be regarded as in transit at the date of death. The estate countered that because the art was physically located outside the United States at the time of Wildenstein’s death, it wasn’t subject to estate tax. Both sides asked the court to rule in their favor on this issue without a trial.

The court refused to do so. It ruled that it couldn’t decide these issues without first determining material facts, including the time that elapsed before each trip was completed after the date of death. Also, the court noted that allegations by the estate that in many cases, years had elapsed before the round trip was completed needed to be subject to cross-examination by the individuals who made these allegations.