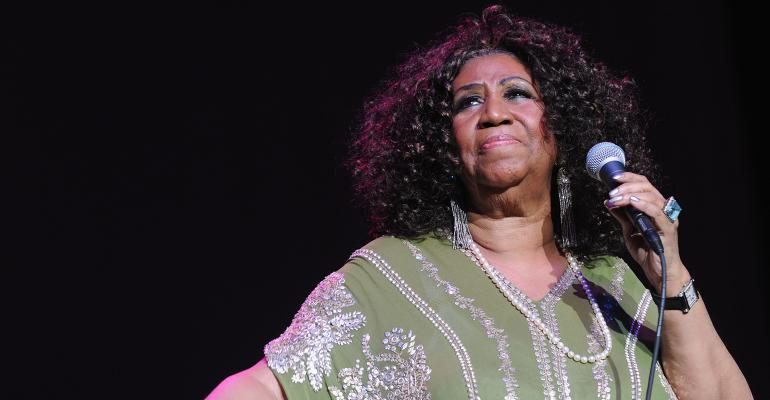 It could owe more.

“We have disputes with the IRS regarding what they claim was income. We claim it's double-dipping income because they don’t understand how the business works,” said Franklin's estate attorney, David Bennett, in an interview with The Associated Press. The discrepancy stems from touring expenses, he added.

The estate is under audit from the IRS after the Queen of Soul died in August, without a will, potentially jeopardizing her estate. A lack of wealth transfer planning could mean a big tax bill for the estate.