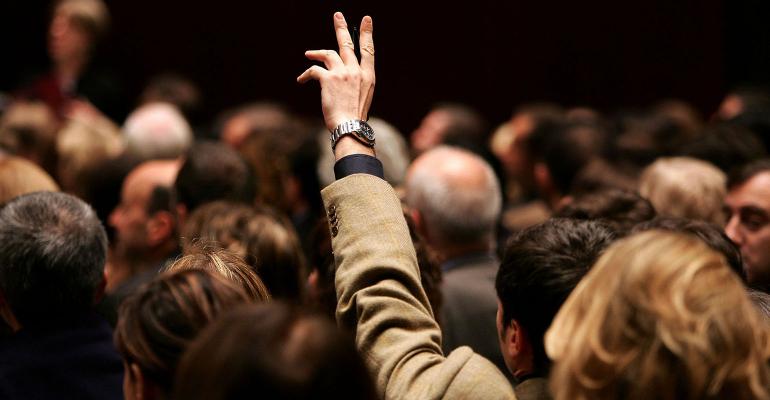 Appraisal Relied on by Estate Undervalued Paintings By $1.77 Million

Recently, in Estate of Kollsman v. Commissioner (T.C. Memo. 2017-40), the U.S. Tax Court held that an art collector’s estate significantly underreported the value of two artworks for estate tax purposes. The problem: the estate relied on appraisals by an auction house specialist who had an incentive to “lowball” the appraisals to win the right to later auction the works. In addition to this conflict of interest, the court found that the values reported by the estate were unpersuasive because the auction house specialist exaggerated the dirtiness of the paintings and failed to adjust his appraisals after one of the works sold at auction for approximately five times more than the reported value. Here’s what you need to know about the case.

The next month, the Co-Chair of Sotheby’s Old Master Paintings Worldwide sent to the executor of Eva’s estate (who was also a residual beneficiary of the estate) a document stating that the fair market values of Maypole and Orpheus, “based on firsthand inspection of the property” (but without further elaboration), were $500,000 and $100,000, respectively. The estate later attached this document to its United States Estate (and Generation Skipping Transfer) Tax Return. He also sent to the executor of Eva’s estate a letter agreement proposing that the executor grant Sotheby’s the exclusive right to auction the works for a period of five years. The letter agreement set the values of the works at $600,000 to $800,000 for Maypole and $100,000 to $150,000 for Orpheus. The executor signed the agreement.

On Feb. 22, 2017, the U.S. Tax Court issued an opinion largely sustaining the IRS determination and giving very little weight to the opinions of the Sotheby’s specialist. The court found that the Sotheby’s specialist “had a significant conflict of interest” because he provided his fair market value estimates at the same time he was soliciting the executor for the exclusive right to sell the works. Because Sotheby's stood to earn significant commissions from the anticipated sales, the specialist ”had a direct financial incentive to curry favor with [the executor]” by providing ‘lowball’ estimates that would lessen the Federal estate tax burden borne by the estate.” The court noted that, even though Sotheby’s sold Maypole in January 2009 for $2,434,500, its specialist's valuation opinion remained unchanged in the valuation report he prepared for trial.

Additionally, the court found that the Sotheby’s specialist exaggerated the dirtiness of the paintings on the valuation date and the risks of cleaning them. The court noted that the paintings were cleaned with relative ease, and if it truly was very risky to clean the works, the auction house should have, but didn’t, raise those concerns in the course of its discussions with the executor of the estate concerning the auction of the paintings.

By contrast, the IRS expert’s valuations of $2.1 million and $500,000 for Maypole and Orpheus, respectively, were largely acceptable to the court, although the court applied a 5 percent discount for the risks associated with cleaning both paintings, a 10percent discount to the value of Orpheus by reason of its bowed condition and an additional 10 percent discount to the value of Orpheus because of issues surrounding its attribution. Thus, according to the court, the values for Maypole and Orpheus were $1.995 million and $375,000, respectively (nearly four times the amounts reported by the estate).

In light of the Kollsman decision, estate administrators should proceed with caution when considering for estate tax purposes the use of appraisals prepared by merchants simultaneously seeking to sell the appraised property. To reduce the risk that such an appraisal will later be deemed unreliable, estate administrators instead should retain independent appraisers who aren’t involved in the intended sale of the properties being appraised. An appraisal report prepared in compliance with the Uniform Standards of Professional Appraisal Practice, the generally recognized performance standards for the appraisal profession in the United States, includes a certification that the opinions expressed in those reports are the appraiser’s unbiased professional opinions and that the appraiser has no present or prospective interest in the property being appraised or personal interest with respect to the parties involved (or if such interests exist, they must be disclosed). These certifications serve to clarify the parties’ relationship and create a paper trail that can help estates avoid problems down the road.

Additionally, for artwork, when a work is dirty or otherwise in questionable condition, a reasonable investigation into the value of the work requires an opinion from a conservator as to the risks involved and the likely outcome of conservation efforts. Finally, collectors should assume that post-valuation date events such as an auction sale will be relevant to the valuation analysis.