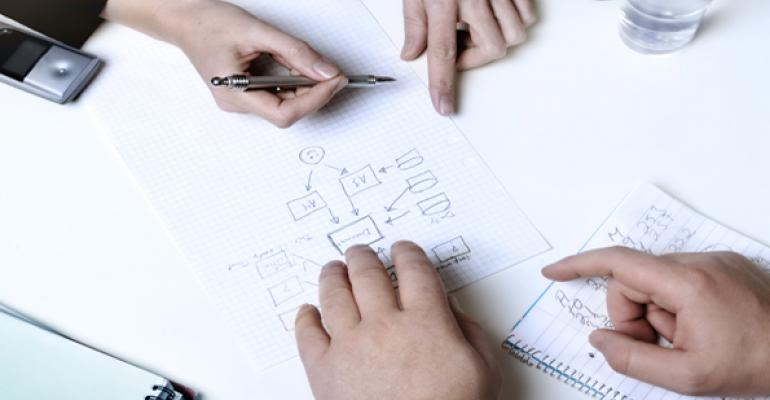 Few Americans are taking necessary estate planning steps, according to a new study from Caring.com. Just over 40 percent of American adults currently have an estate planning document in place—like a will or living trust—and about half have a healthcare power of attorney. Among those with children under the age of 18, only 36 percent of parents have some sort of estate planning document set in stone, while 42 percent of adults ages 19-29 have a healthcare power of attorney. Not surprisingly, the top reason for not having a will or living trust, cited by 47 percent of respondents, is delaying getting around to it. The second-highest reason, cited by 29 percent of respondents, was not having enough assets to leave anyone. Surprise election results in Europe have led to an uptick in the private banking business, a Credit Suisse executive told Bloomberg this week. Iqbal Khan, the head of international wealth management, said clients are seeking advice and actively making changes to their financial plans after events like the U.K. leaving the European Union froze them. Other investors, in an effort to sidestep harm from future political events, are also paying more fees to the bank to improve their situations.

Millennials Trading Off of Trump’s Tweets Three out of five investors aged 25-34 say they have made a trade based off of one of President Trump’s tweets, according to E*Trade’s latest StreetWise survey, a quarterly tracking study of experienced investors. That compares to just 36 percent of investors aged 35-54 and 20 percent of investors 55 and older. Younger investors are also more likely to make changes to their portfolios under a Trump presidency. 30 percent of millennials indicated that they have changed allocations or plan to change allocations in their portfolios as Trump takes office. 29 percent of millennials said they have moved or plan to move out of cash and into new positions. Investors across age groups expect a Trump bump in their retirement portfolio, with more than half of investors saying the new administration will benefit their retirement portfolio.