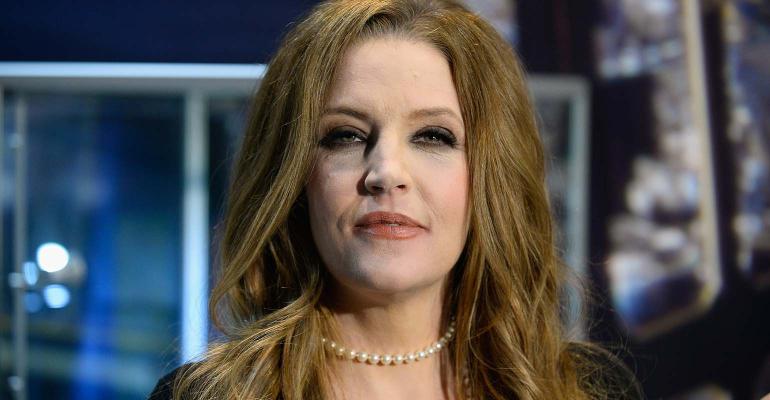 All Shook Up: What’s Left in Lisa Marie Presley’s Estate?

The majority of her inheritance already has been squandered.

Lisa Marie Presley, daughter of Elvis Presley, tragically died last week at just 54 years old after suffering from cardiac arrest. As the only child and heir to the King of Rock ‘n’ Roll fortune, many are now left wondering what Presley’s own three daughters stand to inherit.

Presley inherited $100 million in 1993 on her 25th birthday, but it’s been reported that the majority of her inheritance has been squandered due to mismanagement and bad investments, something that’s unfortunately all too common. She was also in a bitter custody battle with her fourth ex-husband, who reportedly had reopened the case to get Presley to pay up the court-ordered $4,600 a month in child support.

A representative for Graceland has announced that Presley’s daughters will inherit the iconic Memphis, Tenn., mansion once owned by Elvis. The property is in trust and will go to the benefit of Presley’s daughters, per the spokesperson, who added that operations and management of the property will remain the same. In addition to Graceland, Presley also had ownership of her father’s costumes, cars, awards and other possessions, among other assets, including his likeness rights, according to the Los Angeles Times. However, in 2004, she agreed to sell off 85% of some of these assets, including publishing rights to 650 Elvis songs, for approximately $100 million.

Though Graceland is a lucrative property (it operates as a tourist attraction) that will continue to bring in a healthy stream of income for her daughters, as well as the monthly earnings from the 15% stake she retained in Elvis’ assets ($104,000 according to legal documents disclosed during Presley’s divorce), other public details of Presley’s finances are scarce. In 2016, Presley claimed to be more than $16 million in debt and had sued her longtime manager for financial mismanagement. The New York Post also reports that Presley allegedly owes $1 million in taxes to the Internal Revenue Service.

“Lisa Marie’s history of financial troubles could certainly slow down the estate administration process, as any resulting litigation against her estate affects the value of her estate,” said Cynthia D. Brittain, partner at Karlin & Peebles LLP in Los Angeles. “It’s likely in this situation that U.S. estate taxes will be due, and her estate will need to be valued in order to determine her estate’s U.S. estate tax liability. A lawsuit against her estate can seriously hamper getting a timely U.S. estate tax valuation,” she added. Not to mention, estate administration also invites potential creditors to come out of the woodwork; it therefore remains to be seen what Presley’s daughters walk away with after administration of the estate is complete.

Graceland also comes with tax and maintenance expenses, among others, and there’s a chance the daughters might want to sell the property. “The most significant threat to family assets is internal litigation that can arise amongst family members who want different outcomes. For example, if one family member wants to sell the assets and go their own way while others want to preserve the pool of family assets. Neither is wrong, these are just preferences among the beneficiaries,” explained Brittain. We also can’t assume that the inheritance will be equally split between the three daughters—an unequal inheritance can cause further family conflict.

“A significant aspect of Lisa Marie’s estate is the age difference between the beneficiaries. The older daughter is an adult who has a different perspective and different needs than Presley’s 14-year-old twins. The younger children may regret giving up a legacy, so their wishes may need to mature. The younger children need to be adequately represented in a manner that should consider holding off big decision-making for the time being. However, the IRS waits for no one, so that obligation is a driver,” opined Brittain.