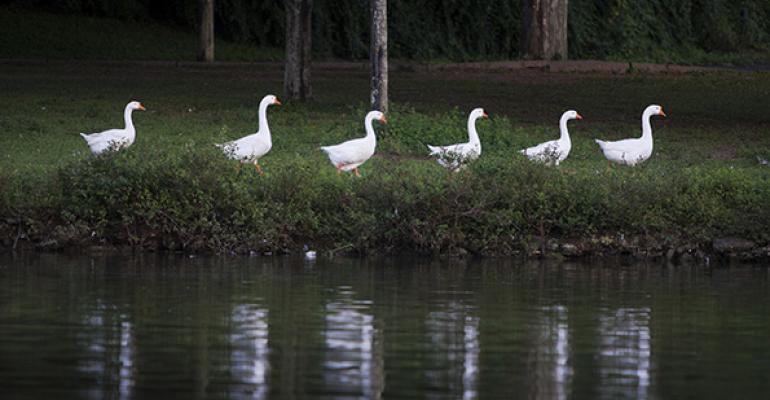 Many years ago, when I was a young lawyer, a new client, “Tom,” entered our offices. He was quite concerned—his friend, “Sam,” had appointed him as trustee of a trust that Sam had set up for his family. Tom had been quite honored to serve as trustee and was relieved to hear from Sam that there was nothing to be done until Sam died. Now, five years later, Tom was happy that Sam had stayed in good health. However, Tom had just heard that he might have missed some legal obligations that he didn’t know he’d acquired when he agreed to serve as trustee. Tom wanted to know what to do about it and was concerned that he might have thwarted his friend’s estate plans. Since then, this scenario has unfortunately repeated itself more than a few times. That is, well-meaning, competent individuals have become trustees without proper orientation or training and, as a result, end up failing to implement trusts in the way they were intended. To help address this challenge, I recently took time away from this Building Bridges column to write and publish an introductory book, The Trustee Primer, for trustees like Tom. This article describes the challenge and some ways to address it. And, if you'd like more information on this issue, you can listen to my recent webinar, archived on wealthmanagement.com.

For a while, I thought that perhaps Tom’s story was an isolated incident. However, over time, I’ve come to the conclusion that this isn’t the case. Indeed, as I wrote in March 2013, I have come to believe that there’s a “perfect storm” brewing for families and their private wealth advisors. The number of trusts has rapidly increased over the past few decades. At the same time, estate plans, and trusts used in those plans, have become far more complex. While many families use institutional trustees, there’s been a trend toward naming individual trustees for some, and sometimes all, of a family’s trusts. This is true at all levels of wealth. Families with smaller estates often name individuals for trusts that aren’t large enough for corporate trustees to accept. Others use individual trustees for trusts holding assets that corporate trustees are likely to reject, such as interests in family businesses and real estate. At the highest levels of wealth, families often create private trust companies that place family members into fiduciary roles overseeing trusts and as co-trustees.

The number of unprepared trustees is difficult to calculate, but it’s clear that it’s quite substantial. This raises the question: How has the industry responded? I can identify three responses, none of which is especially hopeful. The first is to ignore the problem—that is, to focus on one’s job. An estate planner focuses primarily, if not exclusively, on tax planning. Investment advisors invest trust assets without recognition of the trust, or trustee. (Indeed, in one case I came across, the trustee of an investment account had died years before but no one in the investment firm had noticed.) Second, advisors sometimes point to the individual trustee as the source of the problem. After all, anyone who accepts being trustee should know to ask a few more questions before taking on the job, right? And finally, the most cynical response is that many see this as a business opportunity. After all, unprepared trustees create more legal work later and give a good marketing spin for corporate trustees to make the case against naming individuals.

Even if these seem to be exaggerated, the fact is that the responses thus far have been inadequate for the level of importance of the risks at hand. It leaves the best estate plans at risk of failing, after hours of work by dedicated professionals trying to help their clients. Settlors like Sam regrettably become the main source of “advice” for Tom and other trustees, which can perpetuate the issue. And, the well-being of the beneficiaries for whom these trusts were created may be overlooked at best and harmed at worst.

What Can Be Done?

The answer is multifaceted and requires work by all parties involved. Lawyers who create trusts for clients are in a perfect position to ask clients whether their proposed trustees are prepared for the position, and to work on launching trustees on a path more likely to lead to success. Investment advisors working with a trustee or beneficiary of a trust can become better informed so that they know the parameters of each specific trust that holds an account with them. Beneficiaries can become better informed and engaged in the process (more on that in a later column), and trustees can learn at the outset what it means to be a trustee. Trusts are far more than arcane legal concepts, and it’s time for everyone to bring them to life in a more meaningful, productive way

Trustees who are better prepared are more likely to ask questions of their advisors that are more timely and useful and tend to work better with beneficiaries. In Tom’s case, he was fortunate that Sam lived long enough for his oversight, which was failure to send Crummey notices for an insurance trust, to be fixed. In the future, I hope that other trustees will be able to start off on the right footing and make the most of the plans set out by their advisors. Given the magnitude of the issue, it is in everyone’s best interest to do so.​