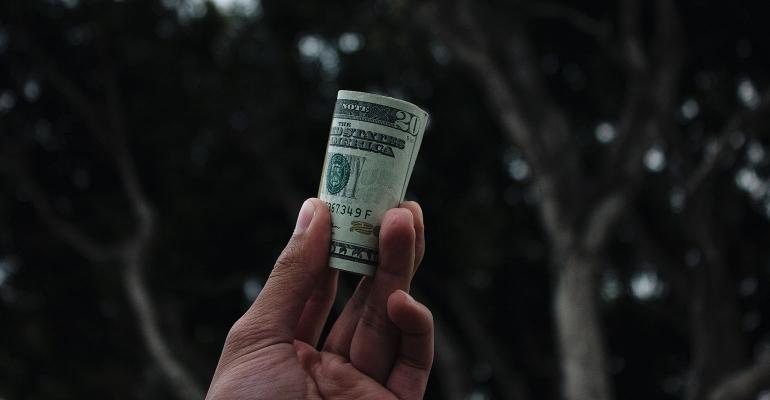 What Kinds of Financial Assets Do People Hold and How?

There’s very little variety for U.S. households in dealing with their financial investments.

While the cost of getting involved in various financial markets has dropped over the years and access has increased, overall use of various instruments remains quite low.

I came across an interesting blog by the Federal Reserve Bank of St. Louis—one of my favorite Federal Reserve Banks to boot— on “What Types of Financial Assets Do People Hold?” The upshot was that, as you would expect, simple transaction accounts is by far the highest category for participation at 98 percent. Far down the list are retirement accounts, owned by some 52.1 percent of U.S. households.

Things fall rather dramatically from there. Only 10 percent of households own assets indirectly via pooled investments—mutual funds and the like—which is down in the last few years. The things they own directly include certificates of deposit at 6.5 percent, savings bonds at 8.6 percent, stocks at 13.9 percent and so-called “risky” bonds, like mortgage-backed securities, issued and backed by government-sponsored corporations, at 1.2 percent.

I keep reading the statistics for the underinvested households—the figures are striking. What was even more striking, however, was that over the last three decades, despite all the marketing and development of new investment vehicles, participation in just about anything other than those transaction accounts didn’t increase. Even interest in CDs, savings bonds and cash-value life insurance policies have tapered off. At least the use of retirement accounts was up from 37.1 percent in 1989 to about 50 percent, but since 2001 that’s been relatively flat.

The blog notes the monetary cost of participating should be low—and with ETFs and low rates, it surely is. However, it’s the non-monetary costs they cite as the issue. What exactly are those?  Effort, suggests the author. “Cognitive and time costs of understanding the assets, could be quite high.”

I’ll add my two cents to the mix:

I have less conviction about the latter and more about the former two.