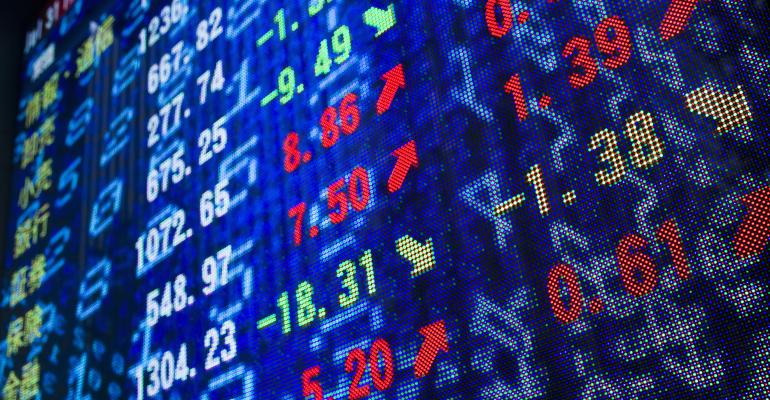 The average retail portfolio is down about 35% this year.

(Bloomberg) -- Retail traders have taken a beating in 2022 as risk assets declined across the board, but their losses may be what ultimately helps fuel a push higher by equity markets into the close of the year.

While retail activity has remained strong in recent weeks, the average retail portfolio is down about 35% this year, meaning investors are likely to soon turn their focus to tax-loss harvesting, according to Marco Iachini, senior vice president at Vanda Research.

This typically results in increased inflows for broad market exchange-traded funds as investors look for a place to put their money after selling their losers to reduce their taxable capital gains. That rotation tends to happen throughout November and December which coincides with when professional traders start to close up their books for the year.

The resulting thinner liquidity conditions in the market, coupled with the increased inflows into funds like the SPDR S&P 500 ETF Trust, helps underpin a so-called Santa Claus rally, when the stock market tends to climb into the end of the year, Iachini said.

Fortunately, or unfortunately, retail traders have no shortage of options for stocks that are in the red and can be offloaded to help reduce their taxable capital gains. Day trader favorites including Tesla Inc., Amazon.com Inc. and Apple Inc. are all down by at least 15% this year.

“For individual investors, the challenge this year will be which stocks to dump, given the significantly poor performance of several retail darlings,” Iachini said.

Still, despite what is expected to be a wave of selling by retail traders, the stocks they dump may actually outperform, at least in the short term, as institutional investors take the other side of the trade, according to Vanda. For five of the last six years, the 25 most sold Russell 3000 Index stocks by retail traders during December actually beat the broader market, Vanda data show. However, that trend tends to reverse during January.