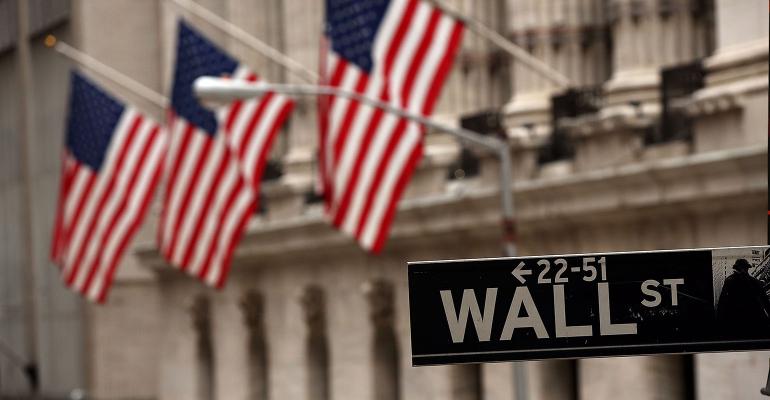 Elections can matter for financial markets.

By Phil Kuntz and Luke Kawa

(Bloomberg) --The events of the past ten days — which have seen stocks, currencies, and commodities fluctuate in response to changes in the U.S. presidential race — drive this message home: elections can matter for financial markets, even if in some cases the effects are only temporary.

With the U.S. election just one day away, Bloomberg compiled a cross-asset guide to how Wall Street strategists predict the markets will react in the event that Donald Trump or Hillary Clinton wins the presidency. We've also included a separate scenario on how they might move if the Democrats recaptured the Senate and the House of Representatives along with the presidency; a Trump victory likely entails that Republicans would keep control of both houses of Congress. A caveat: this chart offers only a consensus view on each asset class as inferred after poring over research reports. Among individual strategists, there's an expansive variety of opinion.

Moreover, in some cases — chiefly, the U.S. dollar and Treasuries — the short-term market reaction to the outcome of the vote may differ materially from the medium-term projection, depending on the victor.