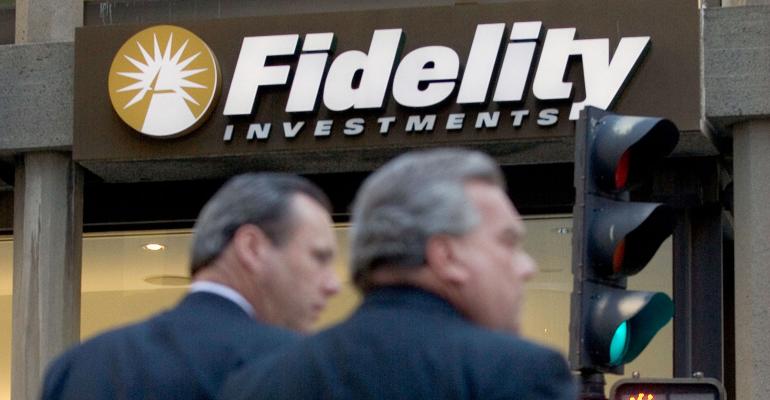 Joel Tillinghast, who specializes in small-cap stocks, said his job as portfolio manager has also become tougher because of the changing nature of the U.S. economy.

By Charles Stein and Erik Schatzker

(Bloomberg) -- Joel Tillinghast, whose Fidelity Low-Priced Stock Fund has dramatically outperformed its benchmark over the past 25 years, said stock picking has become more difficult because there are fewer stocks to choose from.

“The number of public companies has dropped by half, which is a great frustration for me,” Tillinghast said in a Bloomberg Television interview Thursday.

The number of U.S. publicly traded firms dropped to about 4,400 in 2016 from more than 8,000 in 1996, the result of mergers and acquisitions and a decline in initial public offerings.

Tillinghast, who specializes in small-cap stocks, said his job as portfolio manager has also become tougher because of the changing nature of the U.S. economy. “It has become more of a winner-take-all monopolistic, oligopolistic market,” he said. “In the Russell 2000, which is my benchmark, there are more losers than winners.”

Tillinghast’s $38 billion fund returned 13 percent a year in the 25 years ended Aug. 31, compared with 9.7 percent annually for the Russell 2000 Index, according to data compiled by Bloomberg. Over the past five years, the fund rose an annualized 12 percent, beating only half its peers.

Hired by the legendary stock picker Peter Lynch, Tillinghast said that the retail industry, one of his favorite bargain-hunting areas, had become harder to handicap because of the rise of Amazon.com Inc.

Asked if he could figure out which retailers would survive in a world dominated by Amazon, Tillinghast replied, “Only if Jeff Bezos will conference call me and tell me who is going to die.” Retailers Best Buy Co. and Ross Stores Inc. are among the fund’s top five holdings.

Tillinghast said the rise of passive investing has made the market less efficient, and that such investors, in effect, are putting their money to work indiscriminately.

In a separate Bloomberg News interview, Tillinghast said “the most destructive” thing about investing passively is that it may cause people to pay too little attention to the price of a stock. He said it’s important to focus on resilient, durable businesses and the talent of the people running those companies.

Fidelity, based in Boston, is best known for its active managers, but the firm in recent years has boosted its offerings of low-cost index funds and exchange-traded funds. The largest stock fund at Fidelity is the $123 billion Fidelity 500 Index Fund.