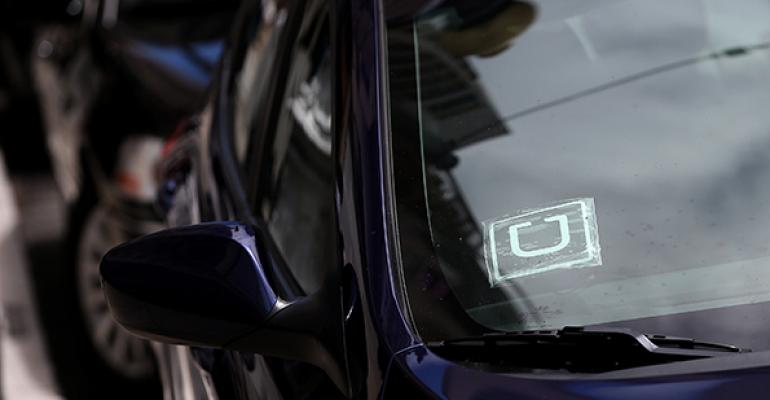 Anyone Can Back a Startup Now. But Good Luck Finding the Next Uber

The change overrides a longstanding Securities and Exchange Commission requirement that investors backing private companies be "accredited," meaning they make at least $200,000 a year and have a net worth of $1 million or more (excluding their home).

Now startups raising money through online crowdfunding portals will be able to sell shares to people regardless of their wealth or income so long as the founders have submitted annual financial reports to the SEC. In exchange, companies can raise up to $1 million.

The rules, implemented as part of Title III of the JOBS Act, were four years in the making and the result of industry lobbying to make the process more democratic. The big question is how much the change will transform crowdfunding, which has typically rewarded backers with T-shirts, events tickets and early iterations of gadgets.

While some startups are keen to sell shares to small investors, others are hanging back because they find the rules too onerous and the fundraising limit too low. Meanwhile, Kickstarter, the biggest and best-known crowdfunding site, has no plans to join the party.

It's early days but non-tech entrepreneurs who have trouble attracting venture capital are considered the most likely to take advantage of the option. People like Tom Lix, who's keen to raise $1 million on the Wefunder portal so he can expand his Cleveland liquor startup.

"I would love for my customers to be my shareholders," says Lix, whose Cleveland Whiskey LLC says it can age whiskey in 24 hours. "I couldn't ask for better fans."

Richard Swart, a founding board member of the Crowdfunding Professional Association, says the new fundraising rules could especially appeal to companies outside venture-capital rich California and New York. He says entrepreneurs in theater, food production and energy have expressed the most interest so far, along with minority-led businesses.

Still, he and others acknowledge that new funding option could have limited appeal. Jim Fulton, an attorney at Cooley LLP who specializes in corporate and securities law for emerging companies, says many companies, especially in tech, consider the $1 million limit too low and the costs to register and submit annual results too high. He says fewer than a dozen clients have asked about the option. Another potential turnoff: a requirement that companies communicate with investors as individuals rather than as a group.

"If you're not going to raise $5 million," Fulton says, "I don't know why you'd subject yourself to this burden."

A spokesman for Kickstarter said the company has no intention of adding equity investing to its platform. But rival crowdfunding portal Indiegogo does.

"It was the original goal of the founders when we launched in 2008 and it still is," says Indiegogo Chief Executive David Mandelbrot, adding the company is working out details with attorneys now and expects to launch something later this year. "Limiting venture financing to accredited investors and treating people differently according to their wealth feels very undemocratic. It's sad it's taken this long to change that, but at least these are steps in the right direction."