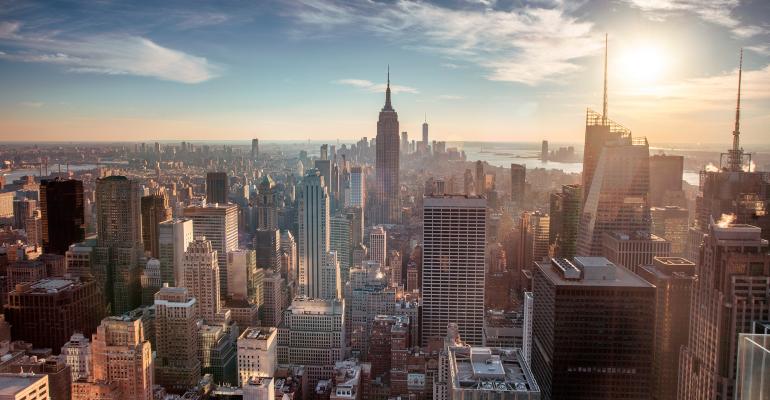 The office availability rate Manhattan jumped to 17.2 percent in the first quarter, largely driven by sublease space, according to Savills.

(Bloomberg)—The amount of office space available in Manhattan is at the highest level in at least 30 years.

The availability rate jumped to 17.2% in the first quarter, according to a report Thursday by Savills. Much of that was driven by a surge in sublease space, which reached 22 million square feet (2 million square meters), 62% higher than before the pandemic, the real estate services firm said.

“Abundant short- and long-term options are driving price reductions,” Savills said in the report. “Many owners are proposing historically aggressive rates, concessions and flexibility to secure tenants amid so much competition.”

New York’s office market has taken a hit from a pandemic that has kept many workers home for months. A year after the city shut down, vaccines are raising hopes for a return to the office.

The tenants actively looking for space in the market are seeking deals. Asking rents fell for the fifth straight quarter to $76.27 a square foot, down 9% from a year earlier, with growing competition from cheaper subleases.

Concessions for long-term leases at newer office buildings also rose: Average tenant improvement allowances jumped 16% and free rent surged 17% to an average of 13.5 months. The tenant-friendly market is expected to last for at least the next 12 to 18 months, Savills said.