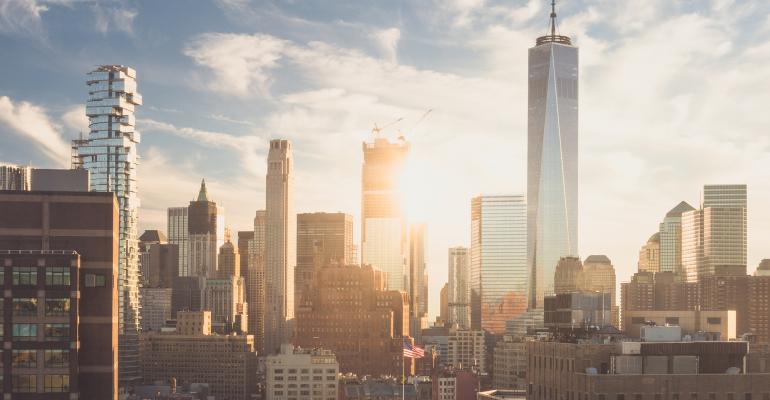 A New York City condo building developer filed a lawsuit against the bank for reneging on an agreement for a construction loan.

Sharif El-Gamal said in a notice and summons filed in New York state court Tuesday that Malayan Bank Berhard, also known as Maybank, and other syndicate members “ignored and breached their obligations under the building facility and related loan documents.” Their actions have caused “irreparable damage to the plaintiff’s relationship with its contractor, leading to a cessation of all work,” he said.

El-Gamal is seeking an award of more than $245 million, which he says is the projected net sell-out value of the property located at 43-47 Park Place, two blocks north of the former World Trade Center site. The residential units at the building have been priced at an average of over $3,000 per square foot.

The syndicate filed a foreclosure action on the property in March. Maybank declined to comment through a spokesperson. A lawyer representing El-Gamal’s Park Place Development Primary LLC didn’t return an email seeking comment about the summons.

Over a decade ago, El-Gamal drew controversy with a proposal to build an Islamic cultural center and mosque on the site. In 2011 he shelved that plan, which detractors had labeled the “Ground Zero mosque.”

He instead decided to build a 667-foot condo tower with financing from a consortium of international lenders still eager to back such projects, even as domestic banks were retreating amid signs that the city’s luxury real estate market was becoming over-saturated.

At the time the project was announced, El-Gamal said in a statement that the project received a senior construction loan totaling $174 million from a syndicate that also included Warba Bank of Kuwait and Intesa Sanpaolo SpA. An additional $45 million in mezzanine financing was offered by MASIC, a Saudi investment company.

--With assistance from Yudith Ho.