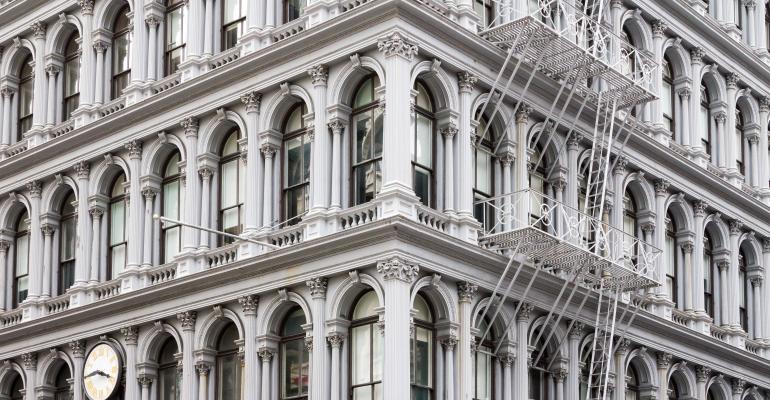 By every measure, it was a terrible 2019 for those in the business of owning and selling multifamily properties. The dollar value of purchases across all boroughs fell 40% from the prior year to $6.91 billion, the lowest total since 2011, according to a report by brokerage Ariel Property Advisors. There were 290 multifamily deals -- a 36% decline, and the first year with fewer than 300 transactions in records dating to 2010.

Apartments fell out of favor for investors last year as they digested New York’s new rent law, which governs about 1 million apartments in the city. The overhaul took direct aim at landlords’ income by making it almost impossible to raise rents, remove units from state regulation or even recoup the costs of capital improvements. In doing so, it upended a basic tenet of apartment investing: that spending on renovations could bring higher returns.

“The fact that there’s no correlation between the amount you put into a building and the amount of rent you can charge has completely shifted investment interest in rent-stabilized buildings,” Shimon Shkury, president of Ariel, said in an interview.

In Manhattan, south of East 96th Street and West 110th, investors steered toward non-regulated units, and paid up for them. More than 60% of the units that changed hands last year were market rate, according to the report. Buyers paid an average of $758,217 per apartment, up 14% from 2018.

Buyers of properties subject to the new rules “expect to get a higher yield on day one,” Shkury said.

To contact the reporter on this story:
Oshrat Carmiel in New York at [email protected]

To contact the editors responsible for this story:
Craig Giammona at [email protected]
Christine Maurus