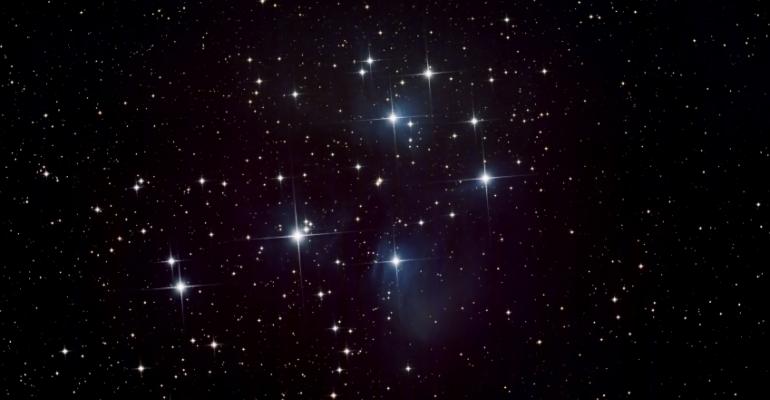 Welcome to the Wide World of Wealth Management

I often wonder, as I lie on the wet grass under the stars of a late spring evening, just how big our universe is.  Not the stupid galactic universe with all the dumb planets and junk - I mean the universe of wealth management.

How big is it and how many professionals does it encompass?  And what’s the meaning of life?

Well, the second query is too important for me to just give you the answer to for free, but I can certainly help you with the first question.

The answer is that the world of wealth management is very big, bigger than Kirstie Allie even.  It’s downright dizzying how many folks in this country are engaged in the business of Other Peoples Money.  But who am I to complain?  Other than a short stint as a college bartender (anytime someone ordered a cocktail, I’d be like “shot or beer, dude.”), I have never done anything else or worked in any other profession.

So let’s spend a moment considering the size and scope of our business.

My colleagues at Brightscope <http://www.brightscope.com/>  (disclosure: I am a member of their advisory board) have finished piping in 95% of all available public data on registered persons.  Based on their findings, there are now 774,827 unique individuals registered with FINRA, the SEC, or both. I'm told they are currently working state by state on all of the insurance licensing records to flesh this out even further.

But 774,827 is a very large count of people who, in some capacity, market themselves to the public or to institutions as reps or advisors or both.

And it’s a good thing there are so many of us, because the amount of household wealth in this country is pretty close to the all-time highs reached during the real estate boom of 2005-2008.  That’s right, we’re back where we were prior to the unpleasantness of 2008.  In fact, in some categories, we’ve surpassed those levels.

When we get a bit more granular, we see that households have $41.8 trillion in financial assets.  Included in that total is $28.6 trillion in investable assets and another $13.2 trillion in what’s categorized as retirement assets.  Yes, this is an astonishing amount of capital that needs to be shepherded, stewarded, caressed and loved by people who know what they’re doing.

This is the heart of the matter: If there was any question of there being room for you to carve out and maintain your niche in a world of 774,000 other financial pros, let the above numbers allay those concerns.