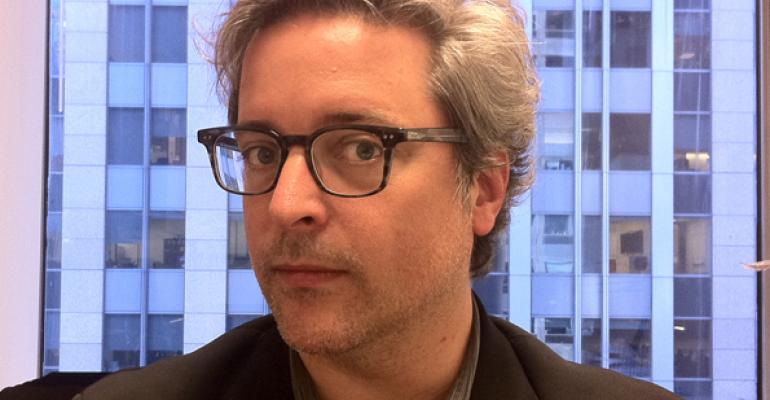 I Am My Own Contrarian Indicator

Nothing is certain, and lessons in humility await us all. Working for a financial publication, friends and acquaintances have occasion to ask me for stock tips. “You know about this stuff, what should we be investing in?” they ask. Of course I have no more insight into the markets than anyone else; I tell them to get a financial advisor.

But recently, over dinner with friends and feeling puckish, I took the bait and gamely laid out a play on the declining Yen. With Prime Minister Shinzo Abe’s economic stimulus plan in place —the bond-buying program that will essentially double the amount of currency in circulation, devalue the Yen and boost exports—Japan seems to be the next big thing among investors, even as the Nikkei has rallied 40 percent so far this year and is bouncing against five-year highs.

I (not so) boldly suggested an index fund tied to the Nikkei would be a good bet. Of course the advice, while new and seemingly sophisticated to my non-market-watching friends, was simply riding behind what has long been the general consensus among those who really know what they are talking about; Kiplinger’s Personal Finance points out that earlier this year Morgan Stanley Wealth Management lifted its recommended allocation to Japanese stocks from zero to 5 percent and that as of May, the firm’s Chief Investment Strategist David Darst expects another 30 to 40 percent jump (in Yen terms). Bond guru Jeffrey Gundlach of DoubleLine Capital suggested a long Nikkei/short Yen pair trade way back in 2012. But he too is predicting the Nikkei 225 has more room and will soon hit 17,000, or another 13 percent.

Not 12 hours later, sure that my friends were putting in orders amazed at my market prescience, the Nikkei dropped a full 7 percent—its biggest daily decline in almost two years. The reason? Some bad data out of China, for sure, but more to the point, I think, is simply the enduring truism that by the time an investing meme has reached a certain tipping point, the markets get ahead of themselves with the so-called “dumb money.” That’s not to say the rise won’t resume, but it does show a fragility that comes when trading is driven by emotion.

Do we see this in U.S. markets? Mutual fund inflows in the first quarter were the highest in nine years, while the Fed remains committed to artificially propping up asset prices. Some sound economic commentators are making the case that markets are now in a speculative frenzy, a bubble waiting to be popped, causing unpredictable collateral damage.

It’s the market froth which makes our annual compensation survey on page 58 all the more poignant. Managing Editor Diana Britton crunched the numbers and found that while the rally has lifted the fortunes of advisors (71 percent saw an increase in compensation, while half saw pay raises of over 10 percent) it also should create unease. How do you tell clients who want to tie their wary fortunes to a rising market that now might not be the best time?

Furthermore, what does it mean for this industry? Philip Palaveev makes the point that a 1 to 10 percent decline in the market would equal a dollar-to-dollar decline in an advisor’s income. Over 10 percent and most firms aren’t profitable. Over 20 percent (far from impossible) and firms will have to downsize.

According to Google Trends, the number of times the term “financial bubble” has been “Googled” has increased 125 percent so far this year. I’m not certain what this tells us, other than investors’ concern, or fear, of an overheated market is growing. And while we may not be in bubble territory, history tells us that fear of a market fall-off becomes a self-fulfilling prophecy.