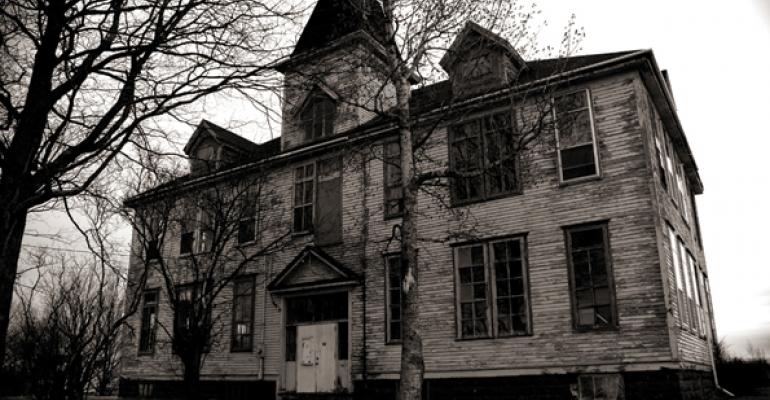 When Dream Schools Become a Nightmare

Many parents will go to great lengths to send to their children to their dream schools, but it’s not always the best financial decision.

Autumn is the time of year when many parents and high school seniors start to lose their minds. Parents start contemplating whether they should spend far more than is prudent to send their children to their dream schools.

One mom from Wisconsin, for instance, contacted me earlier this year with the following dilemma:  Her brilliant son, who wants to be an engineer, beat the odds and managed to get accepted into Northwestern and Stanford universities. The teenager received need-based aid of roughly $30,000 from each of these schools, but that would leave the parents far short of what they could afford.  Over four years, the out-of-pocket expenses for this family would exceed more than $120,000 at either of these private schools.

In this situation, the parents were only comfortable spending $10,000 a year on college costs because of their retirement needs and the future college expenses of their second child. This would leave the teenager about $80,000 short.

This teenager, however, had a low-cost option. He also got into his state flagship – the University of Wisconsin in Madison. With scholarship money, the family could easily have covered the cost of their son’s engineering degree. In fact, the student would earn a degree without incurring any debt.

“In the long run, is it worth it for our son to borrow?”  the mom asked. “There’s the million-dollar question.”

Borrowing to the Extreme

Another mom recentlyposted her story on my blog, TheCollegeSolution.com, about her son who got accepted into Cornell University and into the engineering honors program at Stony Brook University, a New York state institution.  Stony Brook awarded her son a scholarship, which would allow him to graduate with no debt, while Cornell gave the rich family zero financial aid.

“We picked Cornell, where we would need to take a federal Parent PLUS Loan in the amount of $200,000,” the mom wrote.  “Considering the job market today and our age (we’re in our early 50s), God knows whether we would be able to keep our employment for many more years. In addition to our loans, our kid would graduate with his own loans (to the maximum amount allowed for the students). That is the sad money part of the story.

“On the other hand,” she added, “isn’t getting into an Ivy League school the dream of every child and his parents? Isn’t that what we all are striving to achieve?”

I was so distressed after reading of the family’s decision to assume horrendous debt that I immediately e-mailed the mom and urged her to reconsider. I never heard back, but clearly this was a poor decision. Can you imagine parents in their 50s repaying the federal PLUS Loan that charges 7.9 percent interest?

Here is what the parents would owe based on different repayment plans:

How many of your clients could absorb a financial blow of these proportions?

These two stories illustrate the lengths that families will go to obtain an education at an elite school. The New York family obviously had no business taking out a six-figure loan to pay for Cornell. The Wisconsin teenager should have chosen the University of Wisconsin for his degree. Paying a $80,000 premium for Northwestern or Stanford just wouldn’t be worth it.

Parents and students can make irrational decisions when they contemplate going to schools with the highest rankings. (I recently met a college consultant, who told me that she and her husband sold their home so that their daughter could attend New York University as a theater major!) Parents routinely assume that obtaining a bachelor’s degree from schools like Harvard, MIT and Princeton will guarantee a lifetime of financial and career success.

Research, however, has shown quite convincingly that it’s not these elite schools that make a difference, but the students who attend them. Brilliant, motivated students are more likely to do well in their careers regardless of whether they attend a school like Cornell or the University of Wisconsin.

I wrote about this landmark research last year in REP. magazine:

The study, conducted by Alan B. Krueger, a Princeton economist, and Stacy Dale of Mathematica Policy Research, discovered that the average earnings of Ivy Leagues graduates were similar to the average earnings of students who were accepted to one or more Ivy League schools, but who chose to attend a less selective school. If a student got accepted to Columbia University, for example, but decided to attend Penn State or Xavier University in Cincinnati, the graduate was very likely to enjoy the same kind of earnings power.

The bottom line is, if your clients can afford to pay for any college, then their smart kids can shoot for the stars. But if money is an issue, you should help parents stay grounded and not let them make financial decisions that may haunt them for the rest of their lives.