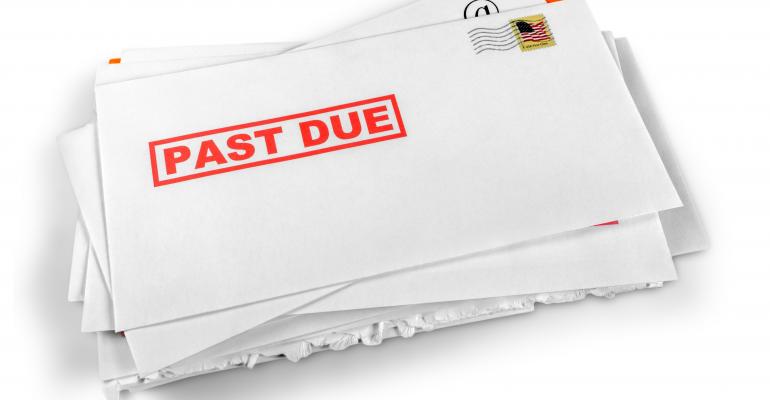 Trepp, Fitch Ratings measured declines in CMBS delinquency rates in the past month.

Fitch Ratings also noted a big jump in industrial delinquencies in October, by 22 basis points to 0.86 percent. Fitch researchers attribute this increase primarily to a $49.2 million loan on a Shopko industrial portfolio, the loan on which became 60-day delinquent during the month. Shopko planned to occupy the three properties included in the portfolio through 2035, but vacated them after filing for bankruptcy protection earlier this year. One of the three properties secured a new tenant, but that tenant has now missed several rent payments.

In addition, the hotel sector experienced a slight uptick in delinquency, according to Fitch data, by 6 basis points, to 1.44 percent.