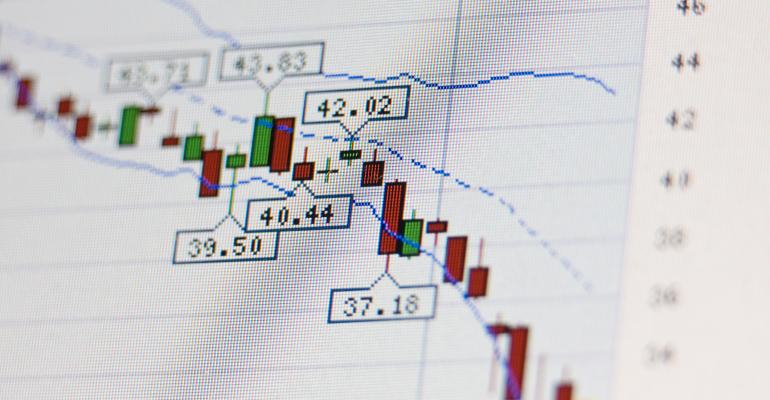 After a slight hiccup in March, the 30+ days CMBS delinquency rate continued to decline in April.

Meanwhile, the delinquency rate on industrial properties rose by eight basis points, to 2.10 percent, and the office sector experienced a four-basis-point increase, to 3.11 percent.

However, in every sector, the delinquency rate today is lower than it was in April 2018.