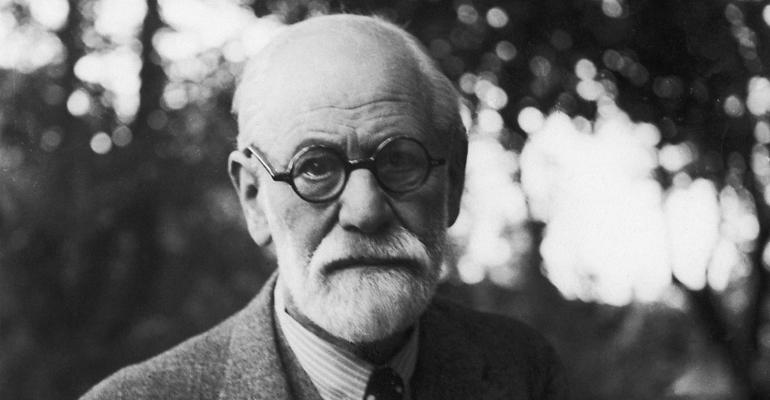 Understanding these basic behaviors may give savvy advisors a valuable leg up.

Three psychological phenomena happen in almost every planning engagement: transference, countertransference and triangles in relationships. Understanding what they mean and how they impact behavior can give an advisor a valuable leg up in communicating with clients.

The classical way to define “transference” is to simply say that it’s a phenomenon in which people transfer feelings and attitudes, often subconsciously, from a person or situation in their past onto a present person or situation. It involves the projection of a mental representation of a previous experience or person on to the present situation or person with whom they’re interacting. The recipients of the transference usually play an important role that’s necessary for the projected relationship. There are usually subconscious encouragements by the client to the recipient to take on his feelings or beliefs about the situation or person.

Transference often is witnessed in situations in which one party is in a position of confidence vis-à-vis the other, for example, psychologists, doctors and advisors.

Example: Professional bias. You’re meeting with a new client who’s appearing extremely anxious and checking her watch repeatedly as you talk to her. Unbeknownst to you, the client’s last experience with an estate planner went badly due to a misunderstanding about the size of the estate planner’s fees and the hourly rate. The client has transferred her anxiety, which was caused by a bad experience with a past estate planner, on to her relationship with you.

About the best that we advisors can do is to acknowledge that the projecting client’s feelings aren’t our fault and prevent taking on the client’s invitation to engage based on the transference. However, what’s behind and giving rise to the projected feelings indeed may be critical information for to ferret out of the client.

Advisors aren’t immune to the psychological process. We bring our life’s experiences and psychological baggage into every estate-planning engagement, either consciously or subconsciously, whether we want to or not. Countertransference is defined as the often subconscious response of the recipient advisor to the client’s actions or perceived actions. Countertransference responses can include both the advisor’s conscious and subconscious feelings and associated thoughts from their past regarding things that the client says or does.

Example: Professional bias. Your new client identifies herself as an engineer. You then think to yourself, “engineers are always problem clients because they ask too many questions, reduce everything to black and white and think that they know it all” and immediately get a little defensive, condescending and short with the client about the proper estate-planning process.

A triangle is a three-person relationship system. The late Murray Bowen, MD, a psychiatrist and professor of psychiatry and a pioneer in the area of family systems theory back in the 1950s, developed the “triangle.” Dr. Bowen argued that the triangle is considered the base building block of larger human emotional systems because he asserted that a three-person triangle is the smallest stable human relationship system. According to Dr. Bowen, a two-person system is unstable because it tolerates little tension before one or both participants “triangle in” a third person to reduce their anxiety that the tension between the participants caused.

Learning about relationship triangles assisted me in explaining previously puzzling practice situations. I often witnessed triangles in families in my estate-planning practice. I even unwittingly participated in some of these triangles as an estate planner. Triangles can involve not just living persons but also someone who’s deceased. Triangles also can involve inanimate objects, for example, occupants of a certain bedroom in an antebellum home.

Example: The tie-breaker. You’re meeting with a husband and wife about their estate planning, when they start to squabble over which of their children should be the successor executor. Frustrated, the wife turns to you, attempting to “triangle” you into the conversation on her side of the argument by commenting with a loaded question like, “What’s your opinion?” or “Don’t you think that he [the husband] is being hardheaded?”

In this example, the wife was frustrated with her husband in their communication about the choice of executors, and she attempted to reduce her anxiety by trying to find an ally.

Advisors needn’t be experts in all aspects of human behavior, but achieving a basic understanding of these three psychological phenomena can help improve client relationships.

This is an adapted version of the author’s original article in the September 2018 issue of Trusts & Estates.