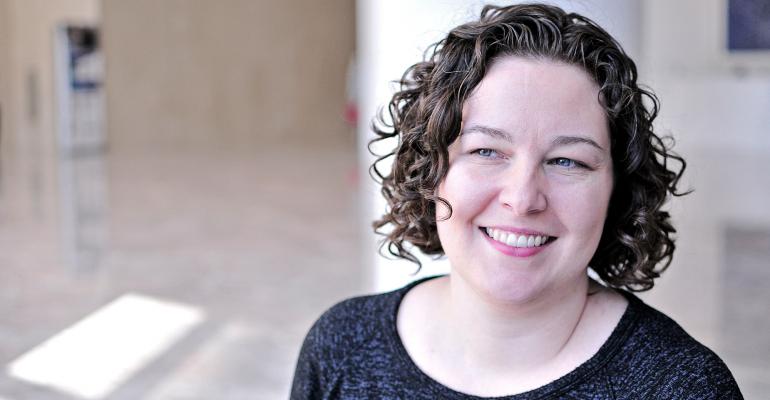 My Life as a Client: If I Could Afford It

A lot can be learned listening to clients' experiences working with financial advisors—good and bad. We talked to Brooke White of the Bronx, N.Y., who works as senior director of college access programs for low-income students at an educational nonprofit.

Early in my professional life, in 2009, I opened a Roth IRA. I used a very small bit of inheritance from when my dad passed away. I consistently put money into it—a small amount every month.

I also have a retirement plan at work. Every quarter, the company that runs the plan sends in someone to review our portfolio allocations. I figured that, no matter how good that firm was, I would benefit from a more in-depth look at my money and where it was being invested. So in 2014, I decided to meet with their rep.

He brought with him a couple of printouts about my current allocations. If I keep working, this is what I’ll save in this number of years. If I up my contributions, it would increase to this. But I didn’t feel any connection with the guy. Very impersonal. And he didn’t know anything about the rest of my financial situation. Really, I ended up with more questions than answers. I could have met with him quarterly after that, but he just wasn’t the person for me. And I felt I wanted to speak to someone who was more independent, who might not have an agenda to push on me. So I didn’t see him again and kind of forgot about it.

In 2017, my mom’s health started declining, and I realized I needed to think longer term about finances. If I wanted to buy a house at some point, how do I go about that? And with my role as caretaker for my mother, are there tax benefits I should take advantage of? I needed bigger-picture financial planning.

So I did a search on a site with resources for women managing their parents’ care. And I found names of advisors listed in a directory. The first person I reached out to, I really liked. We had an initial introductory call to test the waters. She offered to meet in person, but it was easier to talk over the phone. She asked me a lot of questions and I brought up a lot of the questions I had rolling around in my head.

I connected her with my account information. And I went through how much I was spending every month—the usual budget categories—plus my credit card and student loan debt. Even down to what kind of life insurance and disability I had. Also, I answered a questionnaire she gave me about different risk scenarios.

She looked at all that information and we talked again about three months later, at which point she took me through an analysis and a plan—how much I needed to reduce my spending by in different categories. She helped me with that big picture look and recommended steps to get me on the right track. She used a platform that was like Mint.com and then sent me back a report in Google Docs.

This was what she called a “one-time financial health check.” She charged a sliding scale, so I got a slight discount based on my income. And I arranged a plan where I would automatically make payments over six months. She didn’t want me putting the whole thing at one time on a credit card and accruing more debt. But if I wanted to engage her on an ongoing consultation basis, that would have been an additional fee. Ultimately, I thought, I can do this on my own. It isn’t rocket science.

Since then, I’ve followed through on some of her recommendations. She suggested that, because I have a generous retirement plan, I needed to stop putting money into my Roth and put it instead into more liquid, short-term savings to build up a nest egg and to pay down credit card and student loan debt. I did that. And I’ve tried to follow through on other suggestions. For instance, I don’t order as much takeout.

But it’s difficult to have the discipline to do more. Having an accountability system really would help. I would definitely work with her again if I could afford it.