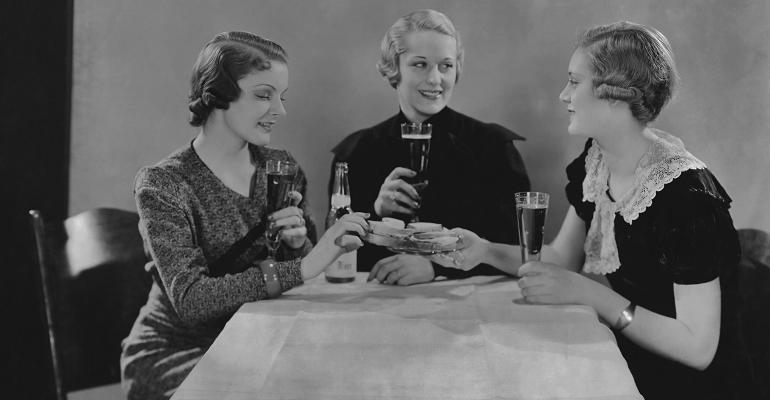 Financial advice columnist says it’s not always about the advice; it’s about who is giving it.

Investors should find a “money mentor.” That’s the advice New York Magazine columnist Charlotte Cowles is giving her readership, because she believes financial advisors are “too formal or intimidating (not to mention expensive)” for many of her readers.

Instead, Cowles recommends finding an older “mentor of sorts. Take them to drinks and court their opinions,” she writes.

“I believe that finding someone whose advice you trust—ideally, someone a little bit older and wiser whom you’re already friends with—is one of the best financial moves you can make,” she adds, noting that her first 401(k) contributions came after a conversation with an older colleague.

Unlike an advisor, money mentors don’t even need to know about their influence on an individual’s financial life, said Cowles. “Watch how they handle their money, and pay attention when they discuss it,” she recommends.

“None of us suffer from a lack of information about what we’re supposed to do with our money—we just don’t absorb it,” she observes.