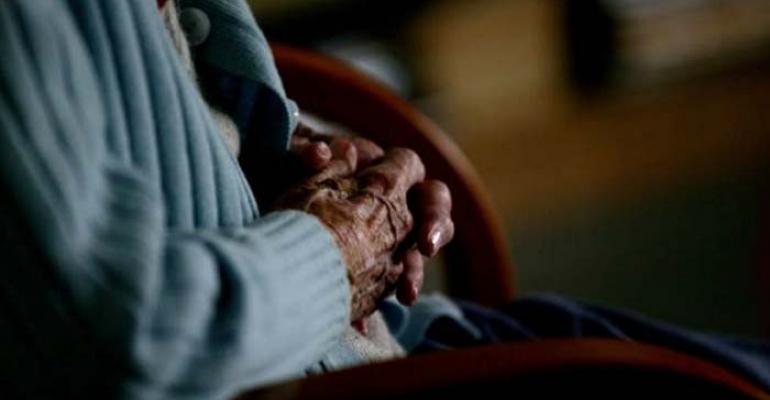 Cases of senior financial fraud are growing more widespread, and according to a recent survey by the North American Securities Administrators Association, “about three out of four state securities regulators say they do not believe the financial industry is doing enough to prevent senior financial fraud,” Money reports. In Virginia, for example, financial exploitation costs victims about $1.2 billion a year, according to the state's Department for Aging and Rehabilitative Services. Furthermore, 97 percent of regulators say that such offenses go undetected far too long. For retirees and seniors, the stakes are great and such misdeeds can be devastating; unlike younger individuals, seniors generally draw from lifetime savings instead of new or steady income, and they lack the time to recover financially from swindling. NASAA's president, Mike Rothman, says that caregivers play a key role in preventing such hardship, “early warning signs could be new ‘friends’ who show excessive interest in an individual's finances or accounts… [or] any abrupt changes to financial documents, such as power of attorney, account beneficiaries, wills, trusts, property titles, and deeds. That's especially true if a new caretaker, relative or friend suddenly begins conducting financial transactions on behalf of a senior.” While 13 states have implemented new rules requiring financial advisors to report fraud if it is suspected, comprehensive laws are not widespread or likely to be enacted in the near future. Morningstar has released its semiannual Active/Passive Barometer (a report that measures performance of U.S. active funds against passive peers in their respective Morningstar categories). The report shows that the success rate of actively managed funds improved in the last 12 months despite having trailed their passive counterparts for years. About 49 percent of active U.S. stock funds beat their passive benchmarks in the year ending June 30, 2017, up from 26 percent the year before. Value funds, especially, were strong with a 57 percent success rate. When compared with the 12-month period ended June 30, 2016, active funds’ success increased substantially in 10 of the 12 categories. Intermediate bond funds did the best of all active funds, with an 85.4 percent success rate. Morningstar warns, however, that this is just a one-year event. History consistently shows passive funds besting active funds. “Stylistic headwinds and tailwinds tend to explain short-term fluctuations in active-fund success,” the Morningstar report states.

Tuffy Titan, the elephant mascot of Cal State Fullerton, was in New York City last month to celebrate the school's financial planning program receiving one of two TD Ameritrade NextGen Established Program Grants (Prairie View A&M University received the other). The mascot was joined by Associate Professor of Finance David Nanigan and business administration senior Saba Afridi in ringing the Nasdaq's closing bell. According to the Orange County Register, the $50,000 is aimed at boosting awareness of career prospects in financial planning and encouraging universities to expand their degree programs. Nanigan said the school plans to increase enrollment in the program and provide students with high-impact experiences, including appointing student ambassadors who will share about their time in the program and its offerings. Afridi has been named the program's first student ambassador.