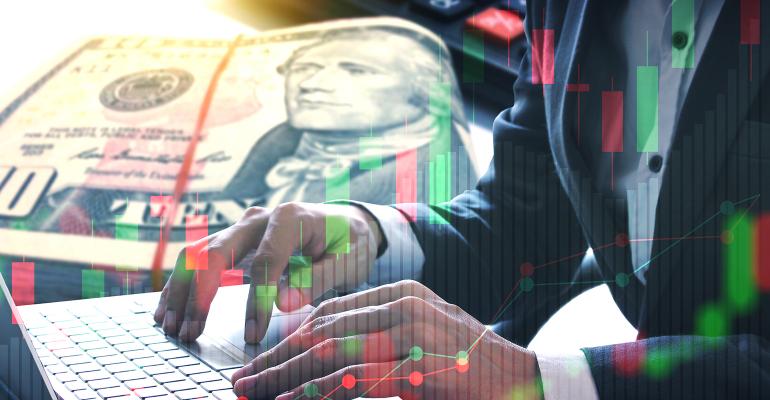 Explain the Fees or the Clients Will Leave

A NerdWallet study revealed that 44 percent of clients who were charged fees made changes to their account.

A recent study by NerdWallet and The Harris Poll showed Americans severely underestimate what they will pay in fees for bank and investment accounts. It also revealed what actions they take when they incur fees—something financial advisors might want to take into consideration.

Out of more than 2,000 adults surveyed, 48 percent have been charged for some type of bank fee (40 percent) or investment account fee (19 percent).

More than a quarter of the 1,385 respondents who had been charged a fee said they always just paid it. However, more than half contacted someone to dispute the fee (54 percent) and 44 percent reacted by making a change to the account.

Out of those who were charged a fee, 11 percent said they withdrew all of the money out of the account and elected to hold it in cash, 12 percent moved money from the account to a different one with the same institution, and 22 percent closed the account and switched banks or institutions entirely.