Janney's Tony Miller discusses the programs the firm has implemented for its current and incoming advisors.

In this episode, David Armstrong is joined by Tony Miller, chief administrative officer at Janney Montgomery Scott as they discuss the programs that led Janney to be recognized as a finalist in this year’s WealthManagement.com Industry Awards. 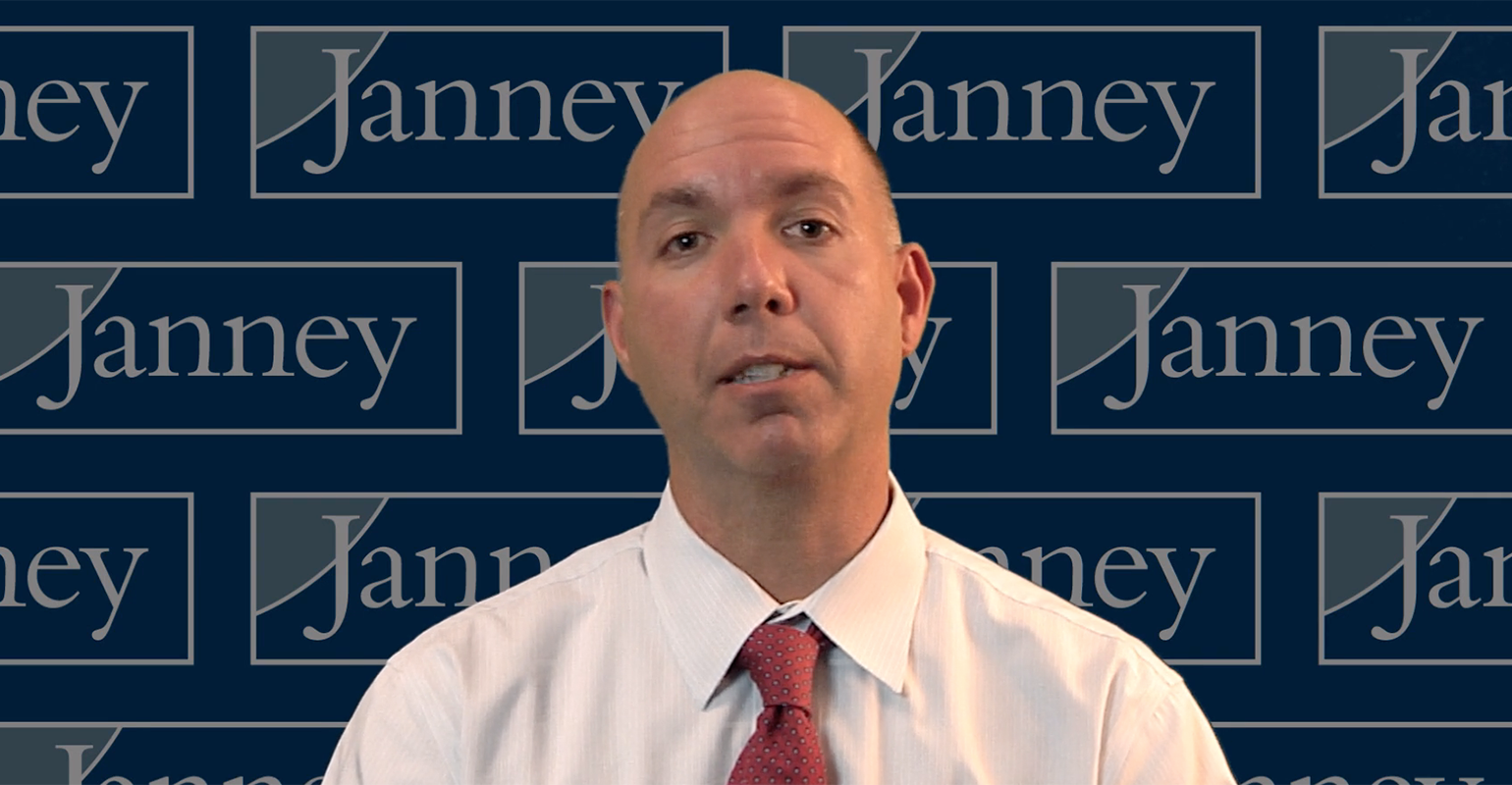 In this conversation, you’ll learn:

Tune in now to learn more about the programs that Janney Montgomery Scott has implemented for its current and incoming advisors!

Listen to the Wealthies Circle Podcast