Transparency With Diana B.: The Gifts and Trials That Come With Dyslexia

Advisor Daren Blonski always had to work harder than others to succeed in school and in life. In this episode, he recounts his experiences with dyslexia and how the challenges shaped him as a person.

Dyslexia is the most common of all neurocognitive disorders, but contrary to what many may believe, some of the most innovative people in the country have dyslexia, including Charles Schwab and Bill Gates, to name a few. There are many benefits and gifts that come with dyslexia, if only our society embraced people with the disorder and knew how to harness it.

Advisor Daren Blonski is also in that camp, having struggled with dyslexia throughout his life. From an early age, he would be filled with anxiety when teachers would call on him to read aloud. Once he entered college, he was officially tested and discovered he had dyslexia, changing his plans for college. But he always had to work harder than others to succeed in academia. After years of diligent work, he graduated and went on to become successful within the financial industry.

Diana Britton, managing editor of WealthManagement.com is joined by Blonski, managing principal of Sonoma Wealth Advisors. He recounts his experiences with dyslexia and how the challenges shaped him as a person. He also discusses the impact of dyslexia on society, the success of some and the challenges even more face. 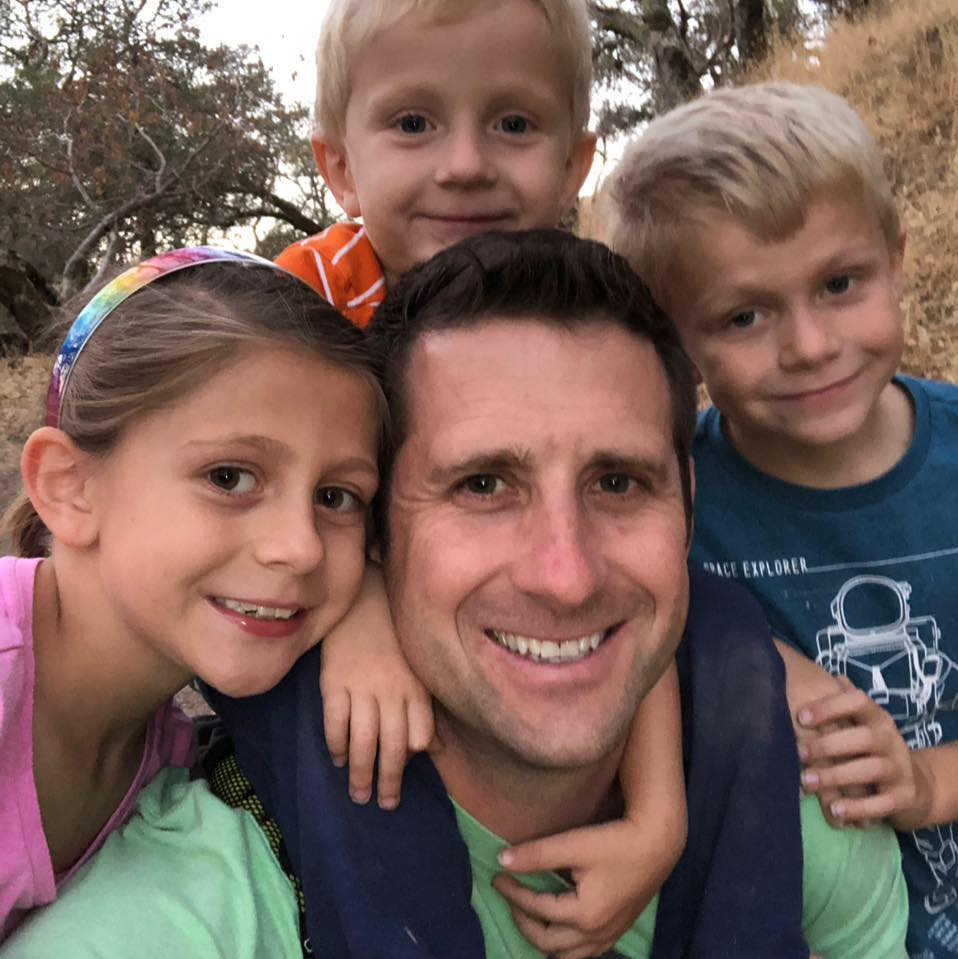 Daren Blonski with his kids. 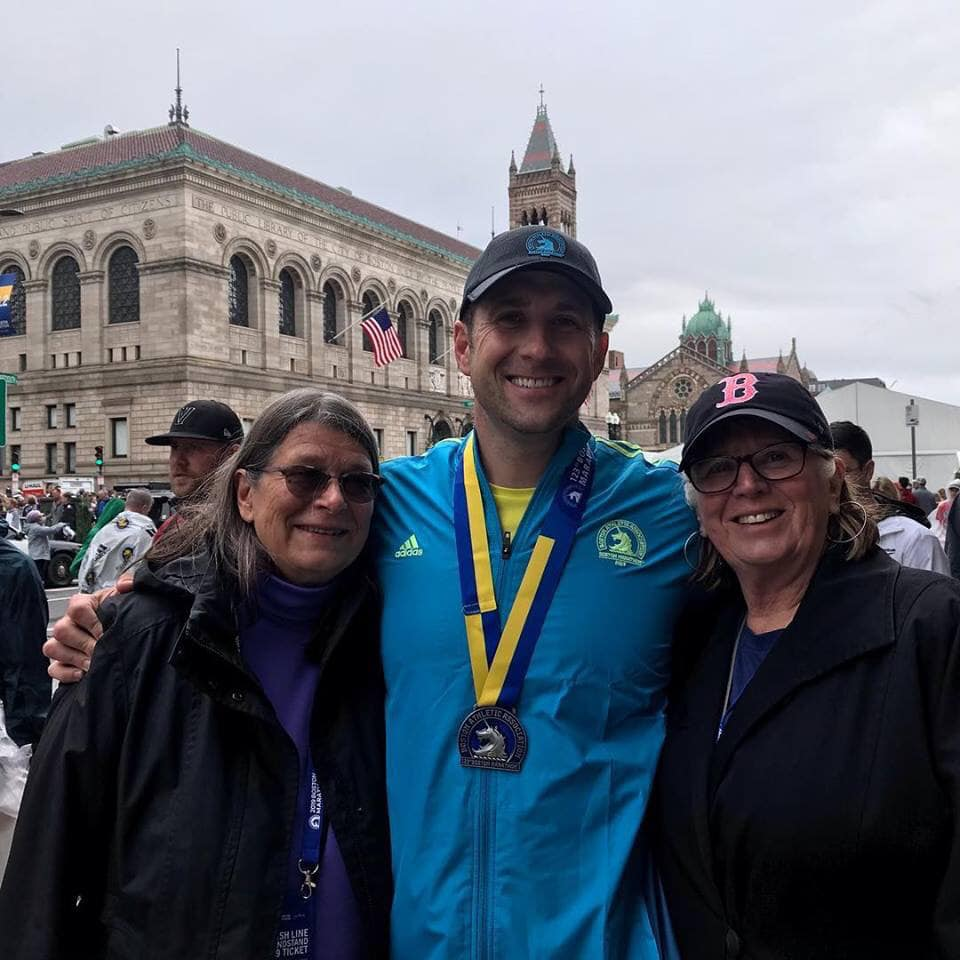 Drew and family after completing the Boston marathon.

Tune in now to discover the benefits and struggles of those with dyslexia.