Transparency with Diana B.: Dealing with Personal Traumas of the Past

Between a near-fatal car accident and his day-to-day life on the police force, advisor Brian Walsh Jr. has had his fair share of personal trauma. Talking about it was the first step toward healing.

Growing up the son of a firefighter, Brian Walsh Jr. was taught to give back to the community and help others, and that led him to pursue one of the most difficult jobs in the U.S. military as a Navy SEAL, the country’s special operations team. But, just days before he was set to enter the SEALs’ training program, he got into a serious car accident while driving home from Baltimore, and his life suddenly changed.

Walsh survived, against all odds, and went on to become a police officer. But he experienced even more personal trauma in that role, and not dealing with it ultimately led him to thoughts of suicide and a diagnosis of post-traumatic stress disorder.

In this episode, Diana Britton, managing editor at WealthManagement.com, speaks with Walsh, a senior financial advisor at Walsh and Nicholson Financial Group in Wayne, Pa., who shares details about the rock bottom time in his life, and how he sought help and healing. 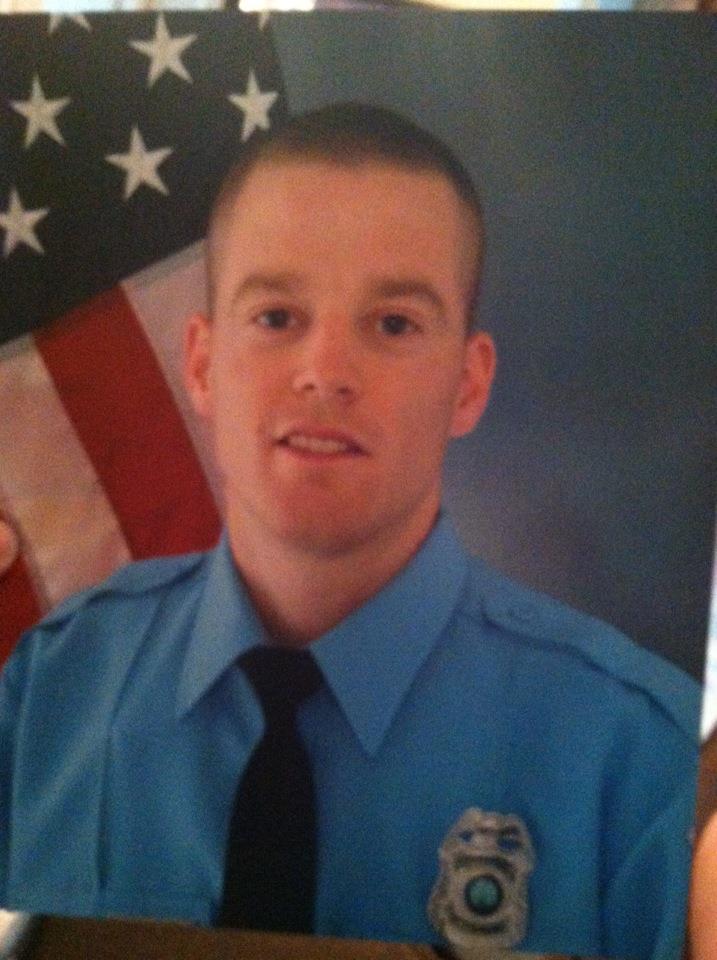 Brian Walsh Jr. during his time as a police officer.